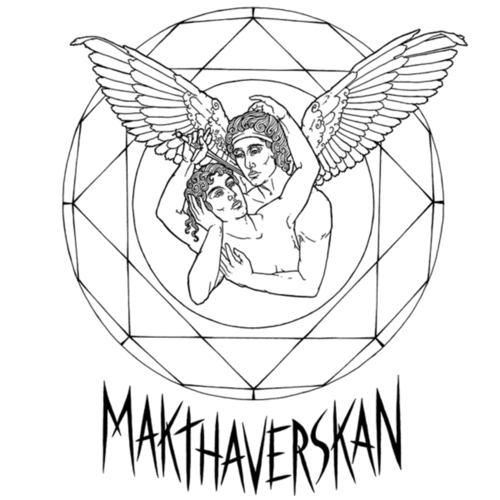 Label: Run For Cover Records Based in Gothenburg, Sweden, the post punk five-piece roused a worldwide following with the single “No Mercy” and the release of their sophomore album II via Boston’s Run For Cover and Sweden’s Luxury Records. For their latest release III, Makthaverskan push the boundaries of the punk inspired dream pop they’ve masterfully executed for years. While they have always offered a staggering and complex contrast in their songs, the band’s ability to join beauty and vitriol into an unforgettable union is pushed farther than ever before. Merging the lighthearted melody of dreamy indie pop with an undeniable post punk influence, songs like opener “Vienna” and “Eden” are the perfect stage for vocalist Maja Milner to shine. Milner sings with a vengeance on every song, soaring through unforgettable choruses on every track. The album is a collection of beautiful, bittersweet songs that are on the surface perfectly pleasant, but also contain a deeper level of anguish in them. 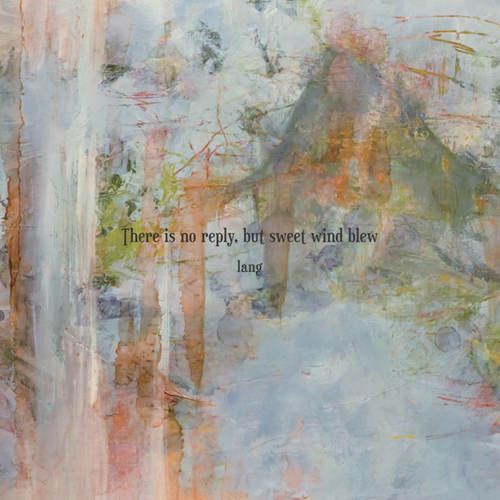 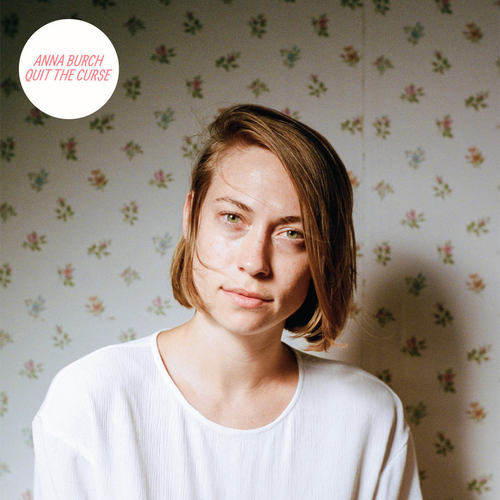