Label: Self-Released Debut 7” from this New York City hardcore band, and it is a ripper. Mati has an aggressive metallic punk sound that sounds like Warthog leaning into their Scandinavian Jawbreaker-era Anti-Cimex influence. The sound is big and heavy and there’s a lot of blistering palm muting and the occasional short guitar solo, but the riffs themselves tend toward the simple and catchy rather than the ornate and technical. The straightforwardness isn’t about cutting corners, but about achieving the maximum level of blunt force impact. Crushing. - Sorry State Listen: https://matinyc.bandcamp.com/ 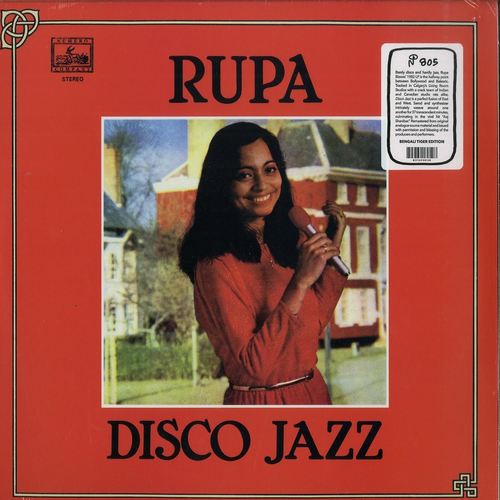