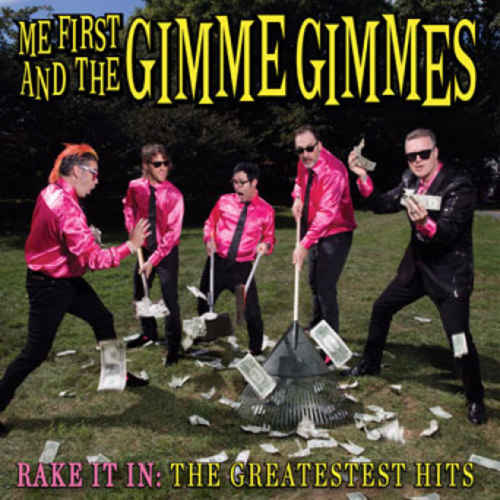 ME FIRST AND THE GIMME GIMMES - Rake It In: The Greatestest Hits LP

Label: Fat Wreck Chords For the uninitiated, Me First And The Gimme Gimmes consist of Lagwagon frontman Joey Cape on the guitar, Shiflett brother (and Foo Fighter) Chris Shiflett on the other guitar, Lagwagon drummer and Fat Wreck utility superhero Dave Raun on the skins and are rounded out by Fat Wreck head honcho/NOFX main dude Fat Mike, and incomparable crooner Spike Slawson. Together, Me First And The Gimme Gimmes - an outfit that has always operated more like a beer-hall Pussycat Dolls than a regular mortal band - contain so much hot air, so much pomp, so much attitude, that it's a wonder that these guys can still manage to pull their five individual tour buses into the same parking lot, put their differences aside and belt out the ballads without clawing each other's eyes out. But they do, for the love of the fans, the music and of course, the applause. "Rake It In: The Greatestest Hits" finally compiles all the best hits onto one release. From perpetual favorite "I Believe I Can Fly" to the classic Country tune "Desperado," to the diva sensation "Straight Up," the hits just keep a-comin'. They've even thrown in some deeper cuts for the Gimmes' most fervent enthusiasts with "City Of New Orleans" and "Hats off To Larry." With 17 of only the very best hits, "Rake It In: The Greatestest Hits" is sure to satisfy Gimmes fans from all reaches of the globe. Vinyl version includes digital download. 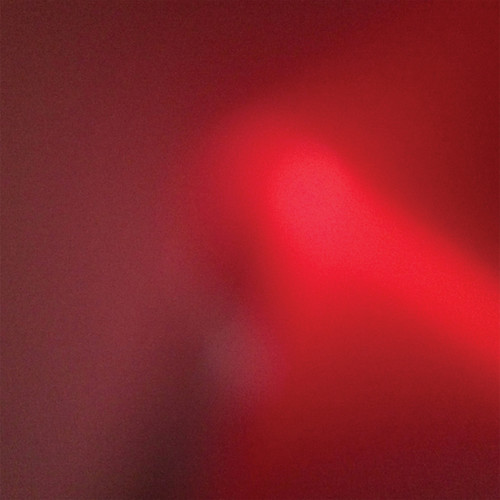 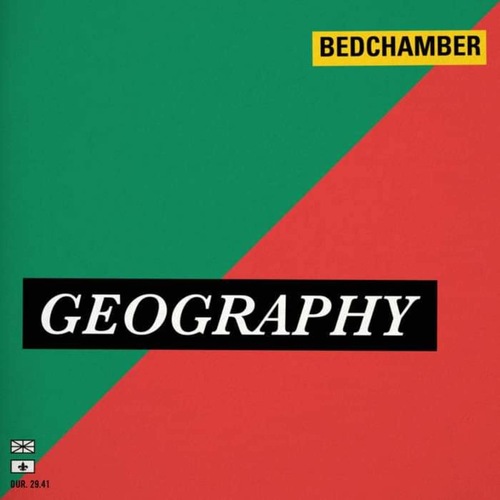 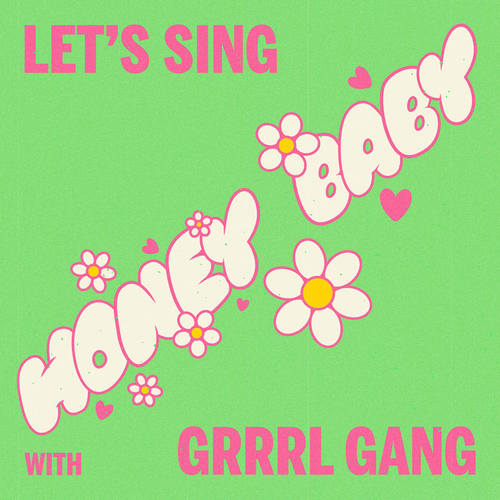 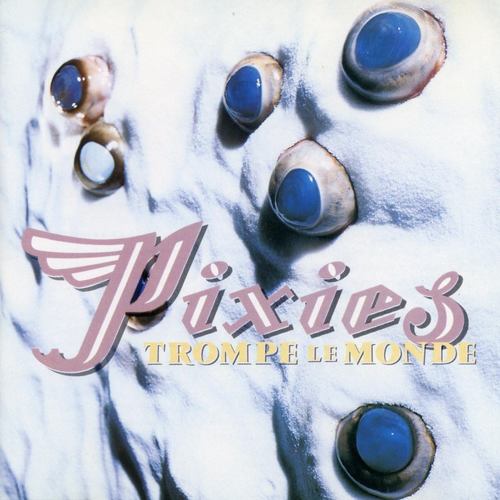