Billed as a "lost album" in a liner-notes story that involves danger, intrigue, and a Malaysian Quonset hut, Have Another Ball! features tunes by Simon & Garfunkel, James Taylor, Diana Ross, and other past pop stars as re-imagined by Fat Wreck Chords' Me First and the Gimme Gimmes. Whether this album was truly meant to be the original version of their 1997 release, Have a Ball, is questionable, but it certainly is a companion piece, with many of the same artists featured on both.That's not the only thread of familiarity -- the Gimme Gimmes give another frenetic performance here, as could be expected, and their enthusiasm for the material is palpable. Like the rest of its releases, the band is both passionate and tongue-in-cheek to some degree throughout Have Another Ball!, but the group is never derisive; the bandmembers love these songs too much to be so. Have Another Ball!'s brevity may necessitate repeated listens, but it's well worth playing the album as often as required. 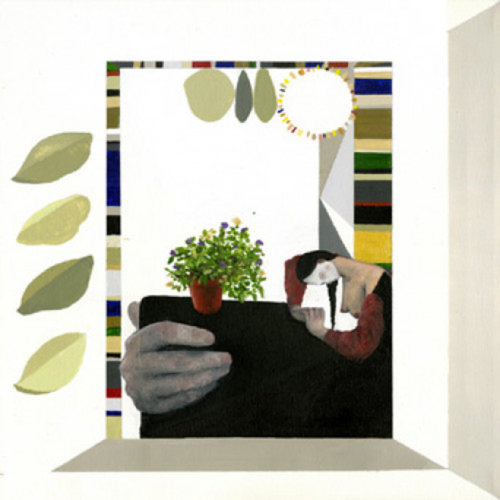 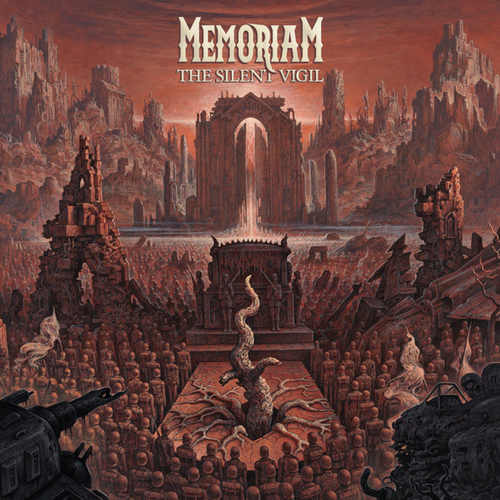