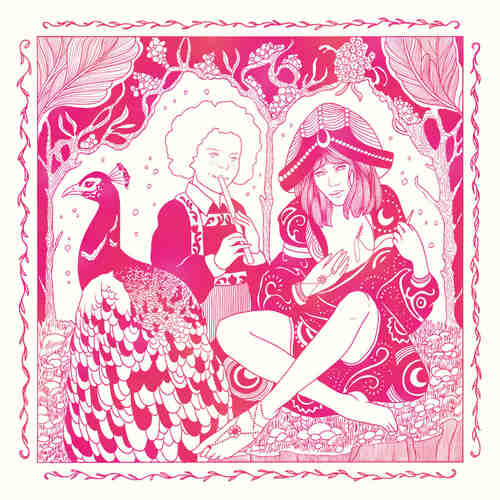 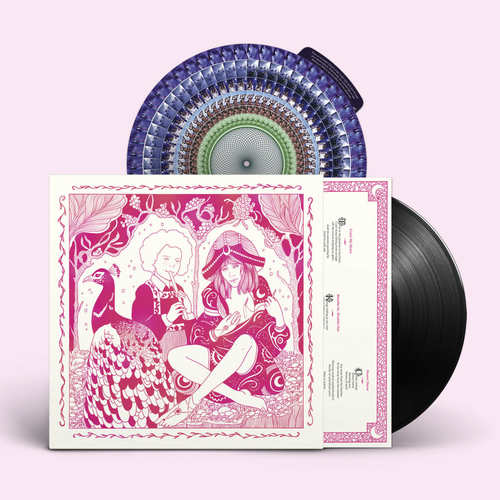 Label: Fat Possum After releasing an entrancing debut record, the self-titled Melody's Echo Chamber, which was made in collaboration with Tame Impala's Kevin Parker, Melody Prochet ran into roadblocks, both musical and otherwise, that kept her from following up that glittering, searching, sweet-as-punch psychedelic pop gem with another one in due course. After a move to Sweden, she hooked up with members of Dungen and the Amazing (Reine Fiske and Fredrik Swahn), and the trio began work on an album. Fiske's bandmates in Dungen, Gustav Ejstes and drummer Johan Holmegard, came along too, and the group crafted a sound that was similar to Dungen in all their free-flowing prog-psych glory, but was ultimately driven by Prochet's role as ringleader. She's made giant leaps as a singer, songwriter, and musical director, and Bon Voyage shows that Melody's Echo Chamber is far from being just a Kevin Parker creation. Prochet's vision is her own, and it's strong enough here to fly free of any and all constraints. 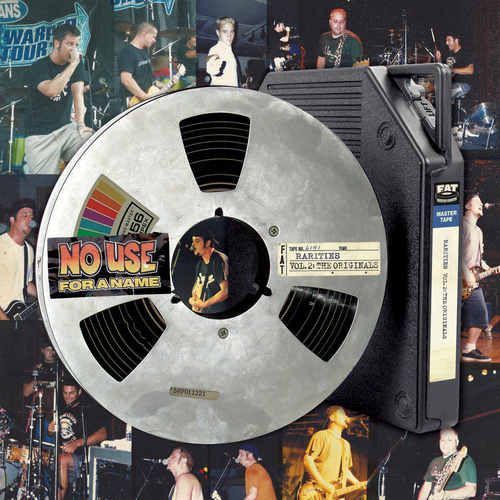 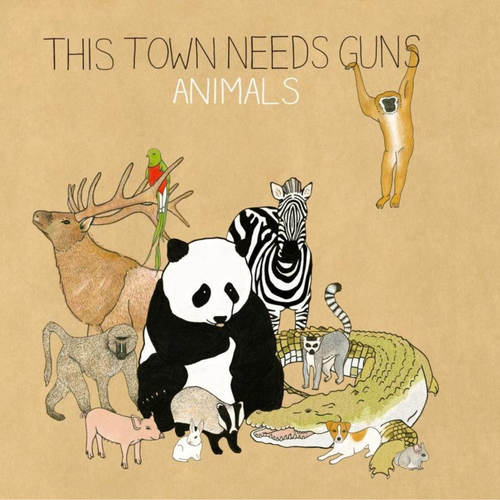 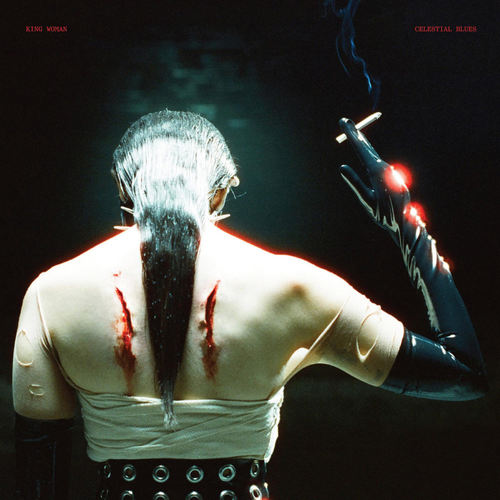