Label: Blackened Right as metal (and thrash metal in particular) was about to begin its steady and still continuous decline, Metallica released what is arguably their most advanced and most well-written album of all time: 1988's ...and Justice for All, a vicious heap of near-progressive thrash that would permanently change the world of extreme music. Not only were they one of the very first post-1970s metal bands to show a legitimate stylistic shift, but the commercially successful "One" was a major point of entry, so to speak, for many young future metalheads. Not only does Justice present the most proficient instrumental performances of the three band members left after Cliff Burton's death, it also confronts real-world issues in its lyrics; even if they aren't exactly the most insightful, it shows that Metallica was aware of things outside of their trivial themes from earlier albums. Not only is it intense, but it reaches emotional moments (as throughout the quiet parts of "One") and even a couple of heart-wrenching ones, particularly the acoustic interlude halfway through the ten-minute instrumental "To Live Is to Die," which was dedicated to late bassist Cliff Burton. With its outstanding song quality and complexity, Justice will surely be remembered for the duration of metal's reign as an absolute true classic. 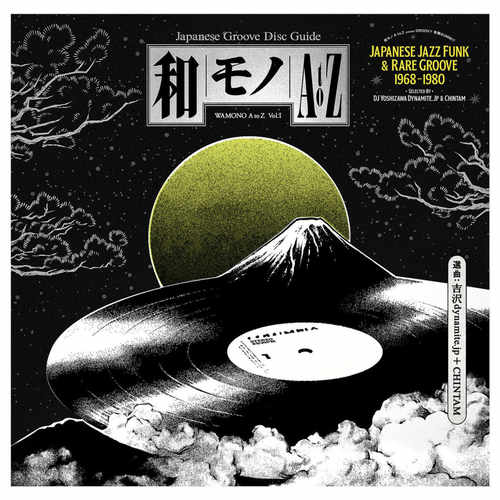 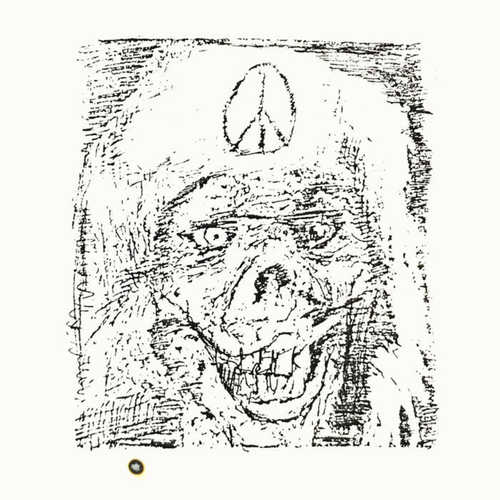 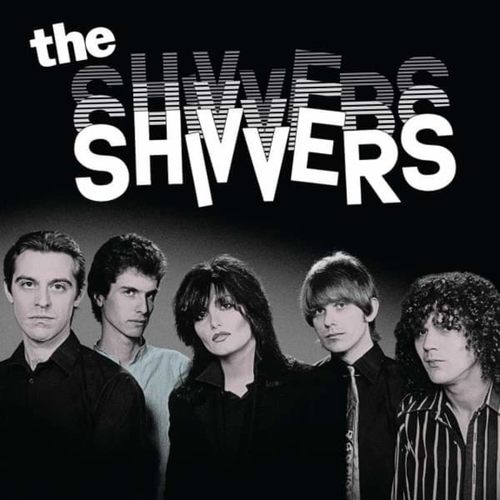