Label: Blackened Metallica 1996 album featuring over 78 minutes of music including "King Nothing," "Hero of the Day," "Until It Sleeps," and "Bleeding Me." Load is the sixth studio album by American heavy metal band Metallica. Released on June 4, 1996 through Elektra Records, it sold 680,000 units in its first week (making it the biggest opening week for Metallica) and the biggest debut of 1996. Load debuted (and spent four consecutive weeks) at No. 1 on Billboard 200. The album has sold more than 5 million copies in United States and is certified 5x platinum by the RIAA. Four singles were released in part of the marketing campaign of the album: "Until It Sleeps," "Hero of the Day," "Mama Said," and "King Nothing." Released approximately five years after the international smash, Metallica, their sixth studio album, Load found the group moving toward a more traditional heavy metal sound. Rolling Stone gave the album 4 stars upon its release. 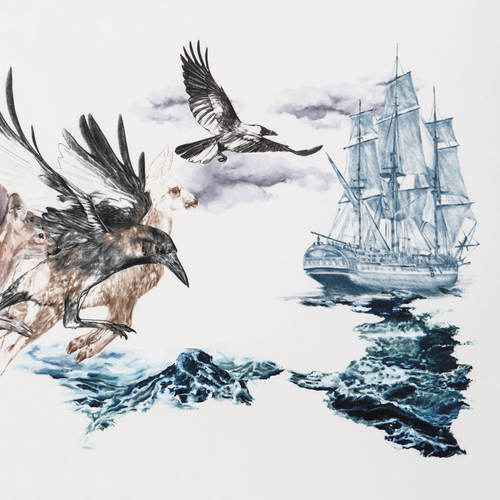