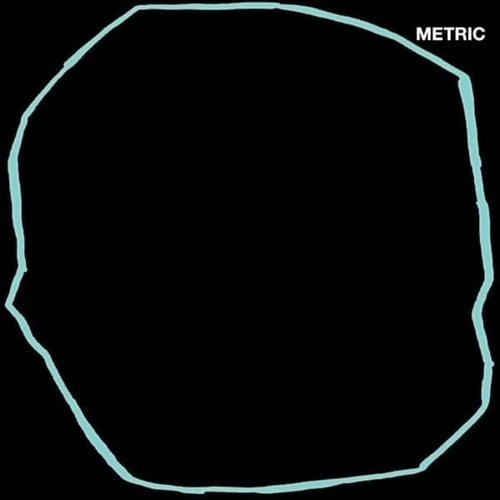 A chart-topping and arena-touring headliner in their native Canada, but a more modest curiosity elsewhere, Metric have spent 20 years as a band apart. When they moved to New York at the turn of the century, their shimmery synth-pop approach to punk stuck out like a sore thumb among the garage rock aesthetic of their loftmates. While the world later came around to synth-pop, Metric always existed just outside of fashion – forming their own cottage industry record label to exist entirely on their own terms. Rather than chasing a demographic, they’ve spent their careers driven by impulse. To be good, get better / I change by staying the same,” spits frontwoman Emily Haines on the fiery rock opener ‘Dark Saturday’, cutting to the chase of what seventh album ‘Art Of Doubt’ is all about. Here, Metric are picking up that impulsive thread that’s run through their best work, thereby capturing the essence of what makes their fans love them so dearly. The band operates with a little more future-facing pride and compulsion. It’s a lesson on how to do it yourself and do it well. Defiance never sounded so good. 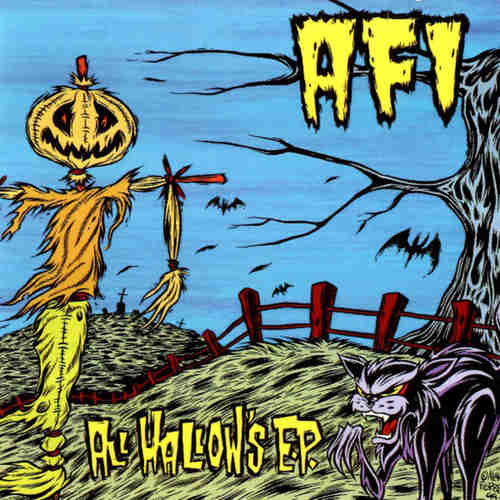 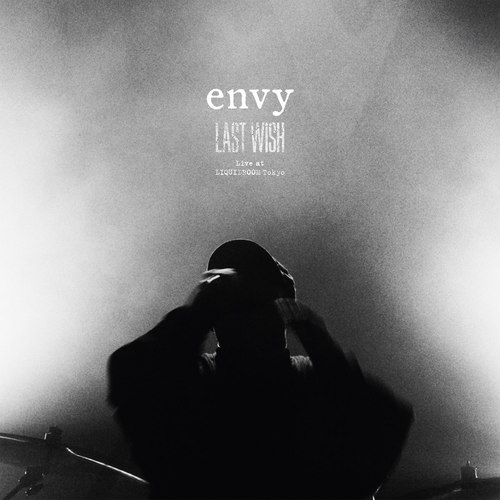 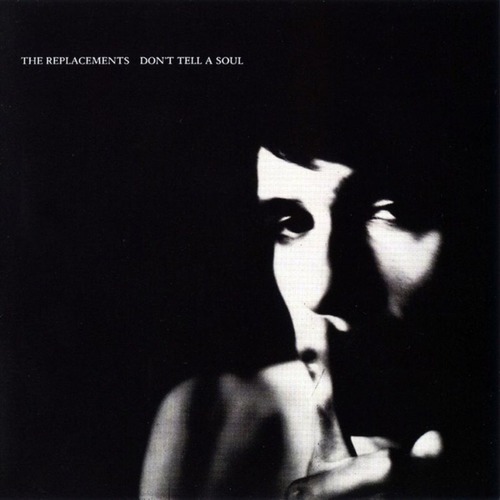