Metronomy leader Joe Mount rather grandly "splits his time between London and Paris" these days, but it's Totnes, Devon – his hometown – that's been on his mind lately. The album's title and its music are a homage to Mount's native south-west – but it's a sunny, west coastified version, in which cool people drink tequila sunrises and Steely Dan tunes waft out of seafront bars. The English Riviera is miles removed from the glowstick-waving indie-dance that previously characterised Metronomy – instead, it piles on ambling good vibes and darts of sweet synth, along with basslines that sculpt songs into various shapes: Latin-funky on Everything Goes My Way (a completely gorgeous duet by Mount and guest vocalist Roxanne Clifford), soft-rocky on Trouble. Their nu-rave past is revisited on The Look and Loving Arm, and sits surprisingly easily alongside the FM radio feel of the rest of the record, probably thanks to the charm that permeates every last moment of this album. 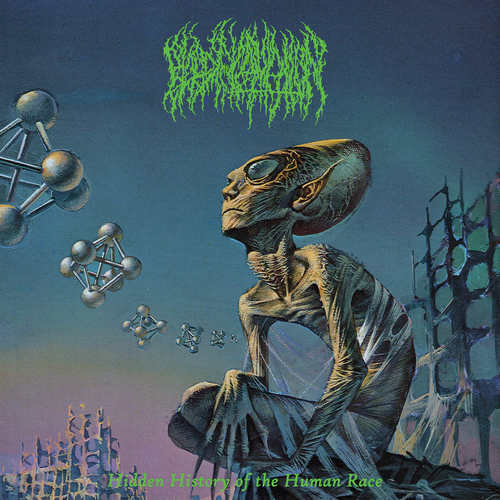 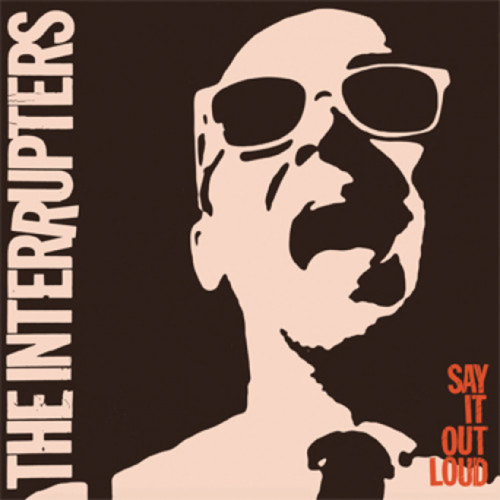 INTERRUPTERS, THE - Say It Out Loud LP