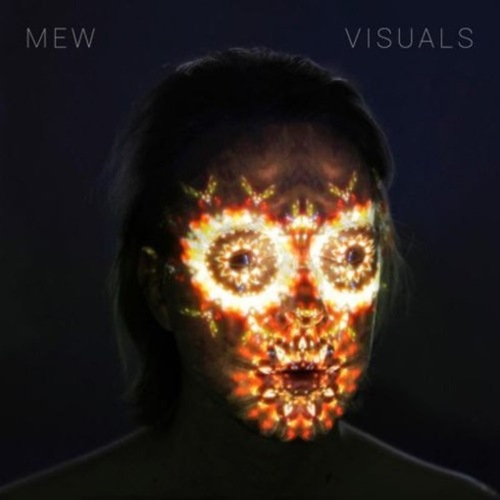 Elaborating on the synth-laden pop lusciousness that its predecessor, +-, relished, Visuals finds Danish alt-rock/dream pop outfit Mew continuing to move away from the experimental art-rock tendencies of And the Glass Handed Kites and No More Stories... and towards a gentler, starrier, and more accessible foundation. It’d be difficult to deny that Visuals isn’t as charming and catchy as anything else they’ve done. The majority of Visuals is magnificent. Although its soundscapes sometimes overshadow its songwriting, the album captures just about everything that’s always made Mew special. Granted, those who missed the avant-garde heaviness of earlier works on the glitzy +- will feel the same way about this one, but it’s hard to argue that trio isn’t just as dedicated, fearless, and confident in their new direction. Either way, there’s still no other band quite like Mew, and this seventh studio outing is a victory not only within itself, but also as a declaration of how strong and special Mew remains no matter how many years and/or members have passed since their first Triumph. 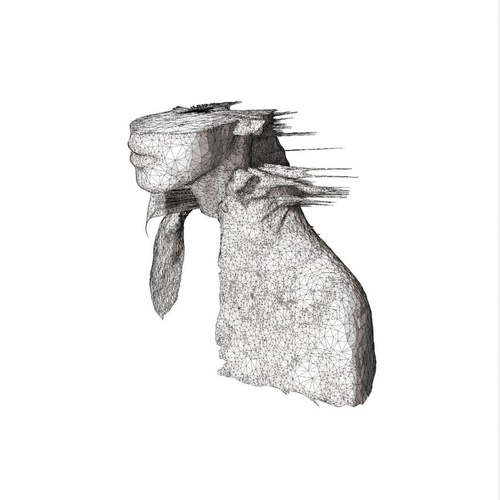 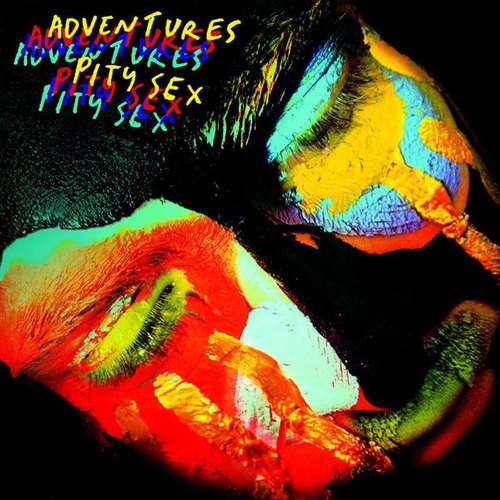 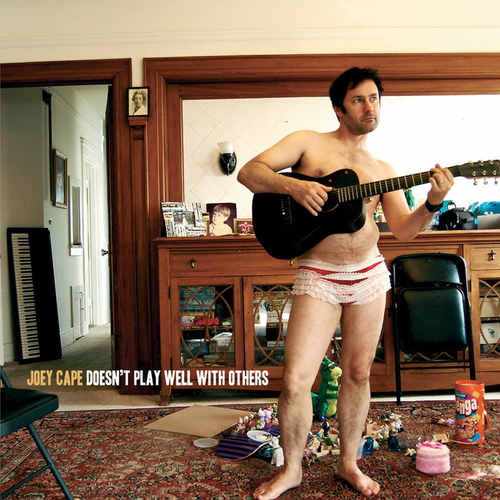