Label: Circle Star As if the name Mild High Club isn't a clear enough indication of this Chicago band's motives, their debut album's artwork includes a symbol combining a marijuana leaf with an airplane. It's not hard to guess what's in store; appropriately enough, the album consists of mellow psychedelic pop filled with pleasantly dazed vocals, languid tempos, gentle guitar licks, and soft, atmospheric keyboards. The word "Mild" is key here; this isn't some over-the-top hallucinatory experience in the vein of the Flaming Lips. Instead, the album's songs are stripped-down and succinct, delightfully ambling about for a few minutes before giving way to the next song. This isn't to say that the album sounds lazy or undercooked, as there are plenty of subtle details and neat touches to the arrangements. Mild High Club doesn't try too hard and avoids indulging in cloying weirdness, resulting in an enjoyable, naturally flowing album. 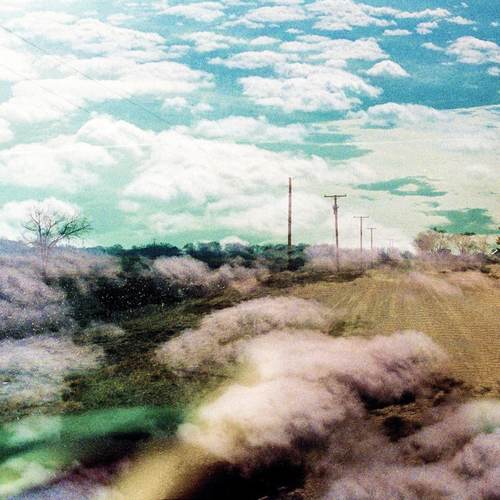 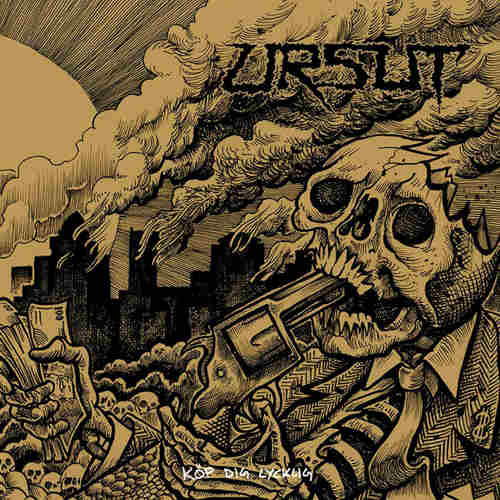