MINUS THE BEAR - They Make Beer Commercials Like This 12"EP

Label: Suicide Squeeze Records Minus the Bear is something of an anomaly in indie rock. The Seattle-based hybrid group, known for absurd song and album titles that suggest a playful imagination rarely evidenced in their music, have maintained indie rock prominence for a little over three years, with only one proper album (2002's Highly Refined Pirates) and two previous EPs to justify their existence. On They Make Beer Commercials Like This, Minus the Bear expands its sound somewhat from its characteristic quasi-prog guitar noodling, embracing a more diverse sonic palette, from the punchy electrobeat post-punk of "Fine and 2 Pts." to the Change-era D-Plan emulation of "Let's Play Clowns". 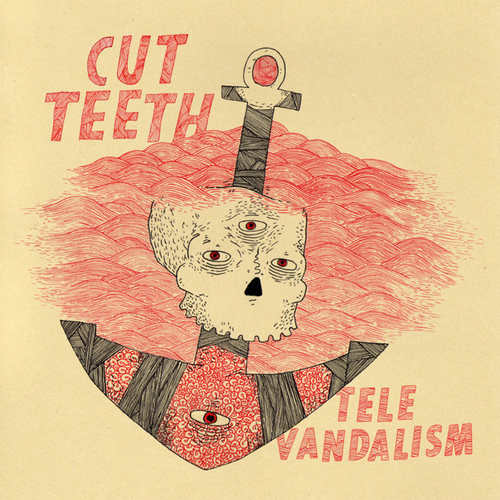