Label: Lame-O / Run For Cover The Nameless Ranger is the first release ever from Philadelphia's Modern Baseball. Originally released exclusively on Bandcamp, the record comes to Lame-O Records. Modern Baseball was formed in 2011 by friends and guitarists Jacob Ewald and Brendan Lukens, who were soon joined by Ian Farmer on bass and Sean Huber on drums. The band self-released their first EP The Nameless Ranger in 2011 while still in high school. Shortly after the members relocated to Philadelphia to attend college and quickly gained a strong following in the Philadelphia music community, teaming up with locals Marietta to release the Couples Therapy split in the spring of 2012. Modern Baseball released their debut full-length Sports later that year on Lame-O Records, which they self-recorded and produced. PIANOS BECOME THE TEETH - The Lack Long After LP 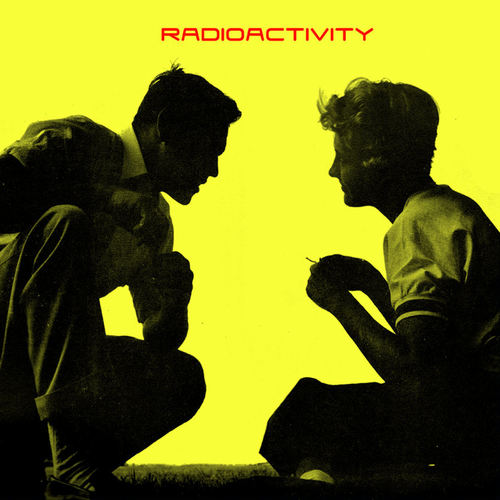 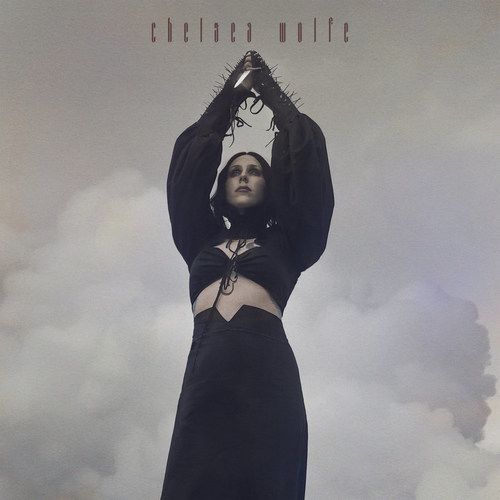