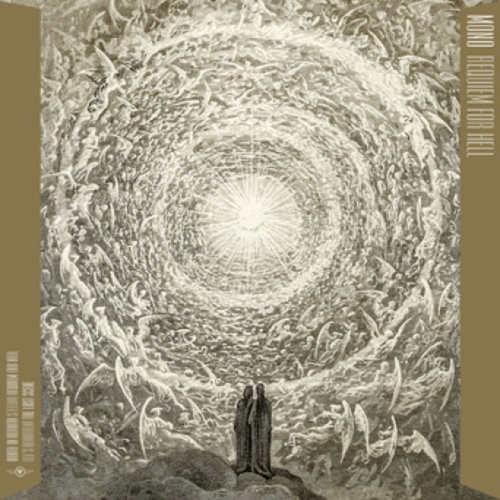 Label: Temporary Residence Limited "Requiem For Hell" finds Mono returning to longtime friend and collaborator Steve Albini. After Mono and Albini's band, Shellac, toured Japan together last year, they realized how much they missed the (often wordless) creative dialogue they shared during the making of many of their most memorable albums - beginning with "Walking Cloud And "Deep Red Sky..." (2004) and culminating with "Hymn To Immortal Wind" (2009). The rebirth of the Albini collaboration for "Requiem For Hell" also coincided with the birth of a close friend's first child, whose actual in utero heartbeat serves as the foundation for the aptly named "Ely's Heartbeat." For Mono, it all felt so right, so inevitable. "Requiem For Hell" is undeniably heavier and scarier than most of Mono's output to this point - hear the dizzying, 18-minute title track for example - but it also carries some of their most sublime moments. This dichotomy is how one band's obsession with conflict has manifested itself into one of underground music's simultaneously quietest and loudest catalogs. Vinyl version includes MP3 download. 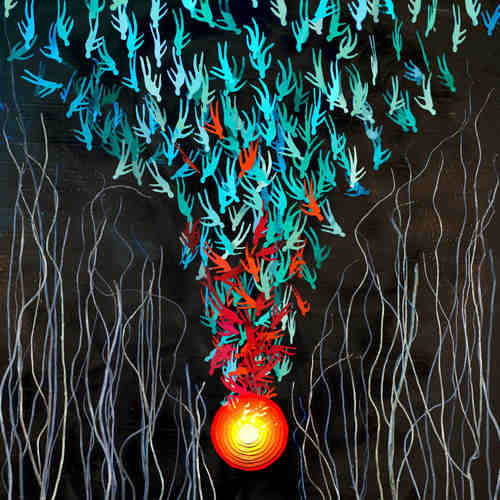