MOUSE ON THE KEYS - Tres LP

Label: Topshelf Records The Japanese instrumental act returns with their aptly titled third studio album. mouse on the keys are well-known for blurring genres and their forthcoming release tres is no exception, traversing dark and avant-garde electronica, minimalist neo-classical, whilst also continuing to develop on their math-rock tendencies with rapid-fire time signature changes, angular rhythms and melodic yet frenetic piano work. A review by Itdjents called the band, "an outstanding and important addition to the genre of post/math rock" and their new album, "their best release by far." The band seamlessly mixes their unique genre of piano driven math-rock with vocals on select tracks from M'ANAM, Dominique Fils-Aimé, and Jordan Dreyer of La Dispute. Additionally, song "Time" features the intricate guitar work of Mario Camarena of CHON. 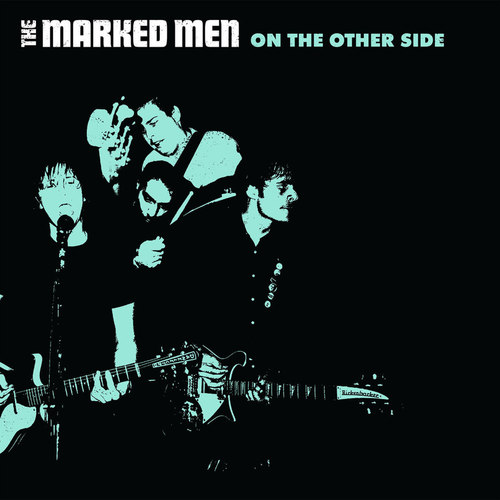