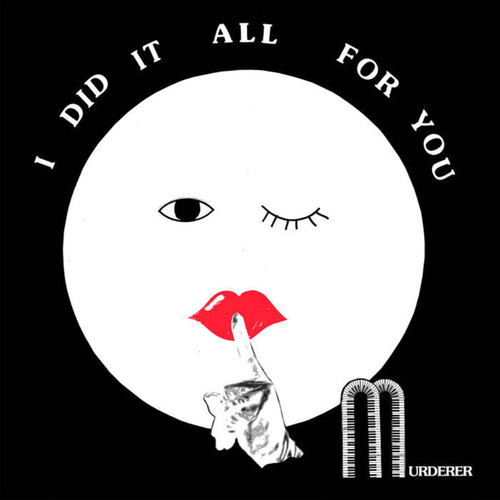 Label: Toxic State Five years after their sudden and striking appearance on the New York punk scene Murderer have re-emerged with their long-awaited full length LP. While earlier efforts constantly reconfigured the blown-out anthems of Nabat (particularly “Asociale Oi”), I Did it All For You is that rarest kind of follow-up: one that moves forward with expansiveness and sophistication that, rather than diluting the original formula, heightens its intensity in an unexpected but wholly natural way. Rolling, infectious Wire-like hooks are set inside the dreary atmosphere of the Wipers, as gang vocals issue simple, hard-headed proclamations about life in the streets and the shadows. Hints of modern soul keyboard and reverb-drenched, faraway guitar leads texture the album. A modern heir not only to the best introspective punk bands but to the street corner rhythm-and-blues groups assembling in the decades before them. Listen: https://murderernyc.bandcamp.com/album/i-did-it-all-for-you 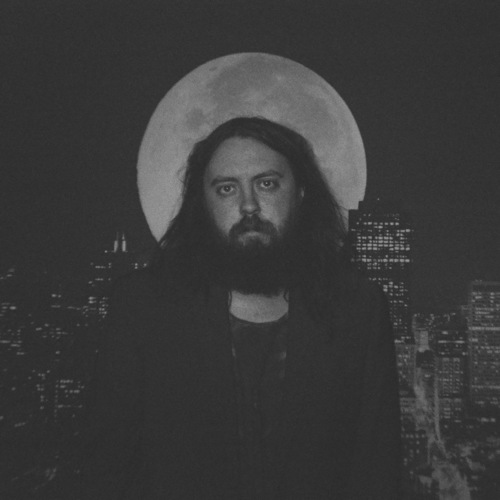 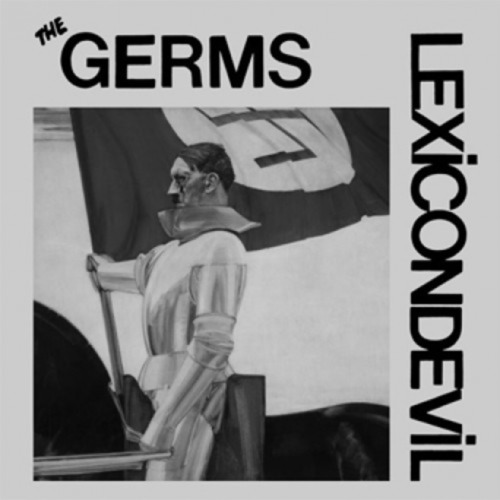 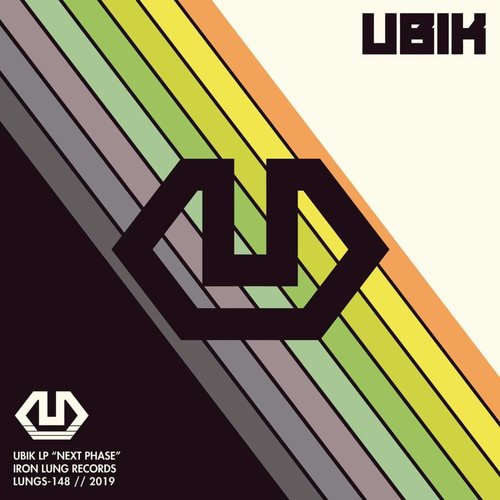