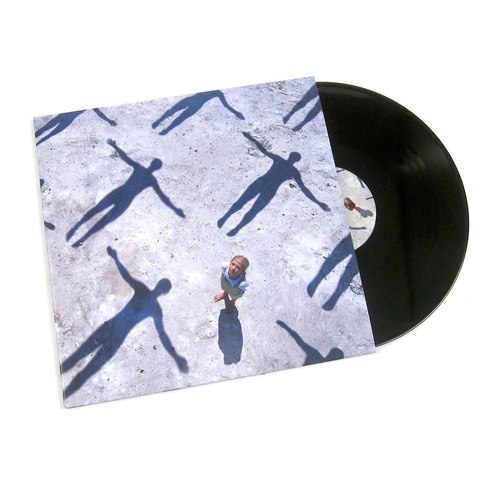 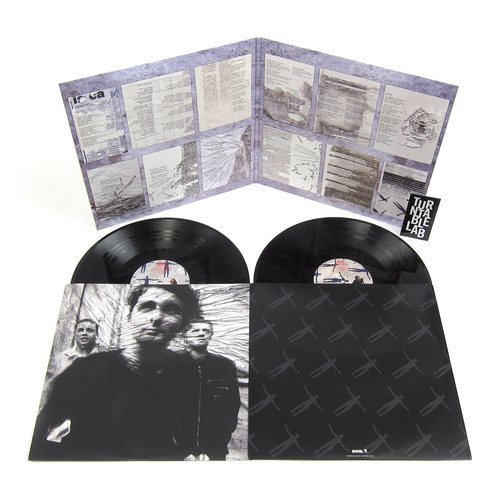 Label: Warner UK's Muse continues to strike a nerve with their alternative hard rock audience, here releasing their third album of heavy guitars, haunted harmonics, and paranoid musings in Absolution. Frontman Matt Bellamy and company stick to the same disturbed, and sometimes disturbing, formula that's worked in the past: the emotional intensity and style of Radiohead, a rock thunder descended from Black Sabbath, and the baroque drama of Queen. Longtime producer John Leckie sits this one out, and in steps indie über-engineer Rich Costey. With Costey manning the desk, the music feels more polished and slick, but less epic and raw. Longtime fans won't miss a beat though, because Bellamy delivers the same Thom Yorke vocal impersonation for which he's known, and continues the same anthemic posturing he's lifted from Freddie Mercury. With song titles and subject matter fueled by fear of the apocalypse and worries about infidelities and random murders, the subject matter is as gloriously pretentious and lovably unlovable as ever. 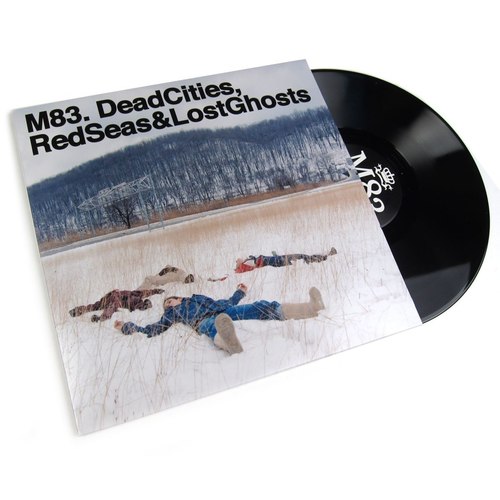