Label: Warner Since forming in 1997, alternative rock trio Muse have ambitiously created a sound of their own, mixing elements of glam, pop, and symphonic music into a rock hybrid. While British fans have praised Muse for years, it wasn't until 2003's Absolution that Americans discovered the band and gave them their rightful props. Whether or not you championed the grand dramatics of Absolution, it was obvious that Muse are a solid and unique band, and Black Holes and Revelations, the follow-up, confirms those strengths with a passion. Rich Costey joins Muse in the co-production of this 11-song set; together, they create the band's most realized and meticulous album to date. Though frequently compared to Queen's Freddie Mercury and Radiohead's Thom Yorke, Bellamy comes into his own as a vocalist here, and he, drummer Dominic Howard, and bassist Chris Wolstenholme pull equal weight as instrumentalists throughout. It may have taken four albums for Americans to get with the program, but with this album, the whole world should be watching. 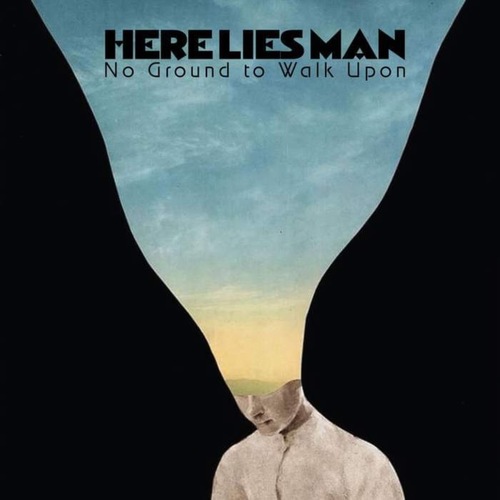 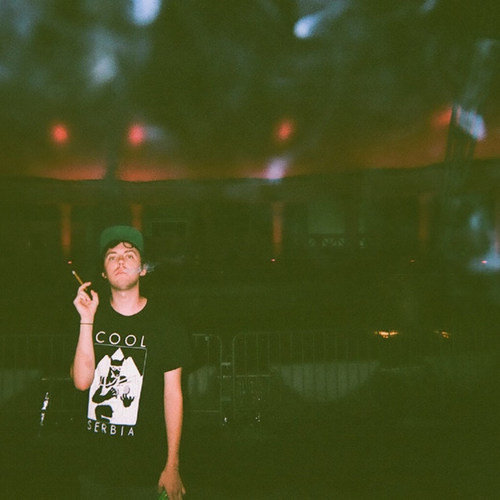