Label: Warner Double LP heavyweight black vinyl housed in a gatefold sleeve with remastered & remixed audio, and reimagined front cover artwork. The ‘XX Anniversary RemiXX’ also adds ‘Futurism’ to the tracklist. Originally a bonus track on the album’s Japanese edition and subsequently tagged to the end of the album on streaming services, ‘Futurism’ now adds a burst of energy to bridge the gap between ‘Feeling Good’ and ‘Megalomania’. This reflects its placing on the 2019 box set ‘Origin of Muse’. 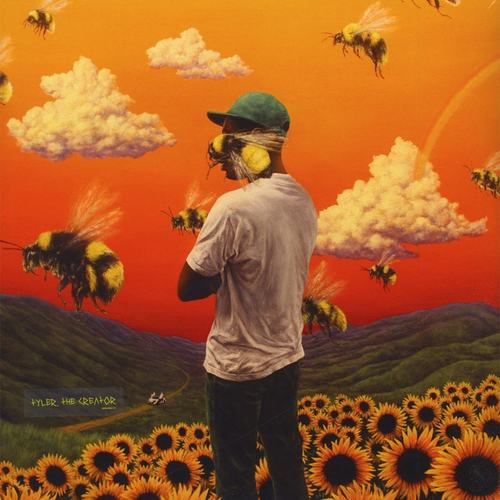 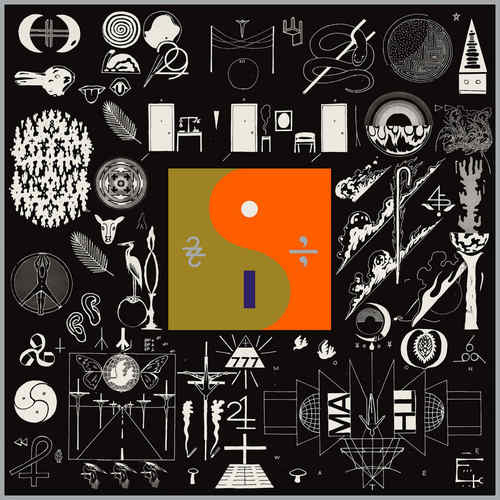