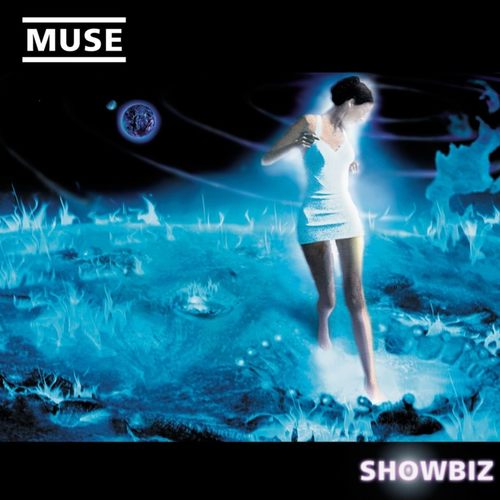 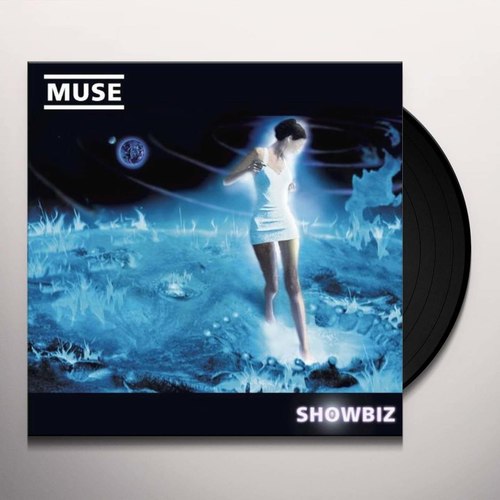 Bored of their sleepy small-town life in Devon, Matt Bellamy (guitar, vocals, keyboard instruments), Chris Wolstenhom (bass, piano) and Dominic Howard (drums) began to play together. When they were 13, they started a band, which went through different names such as Gothic Plague, Fixed Penalty and Rocket Baby Dolls. The band settled on the name Muse after some time. In 1997, the band released their self-titled EP and later the "Muscle Museum" EP. Muse took a trip to play a festival in New York and signed with Maverick Records. They put out the singles "Cave" and "Uno" before releasing their debut album "Showbiz". While "Showbiz" does not recieve as much praise as the albums "Origin Of Symmetry" or "Absolution", it is still a wonderful album in it's own right. The album includes tracks that are often requested live, such as "Sunburn", "Cave" and "Muscle Museum". Though they were only very young when they released the album, the group's talent shows just as much as it does on later albums. “Showbiz” clearly contains some of the best material Muse has ever written. 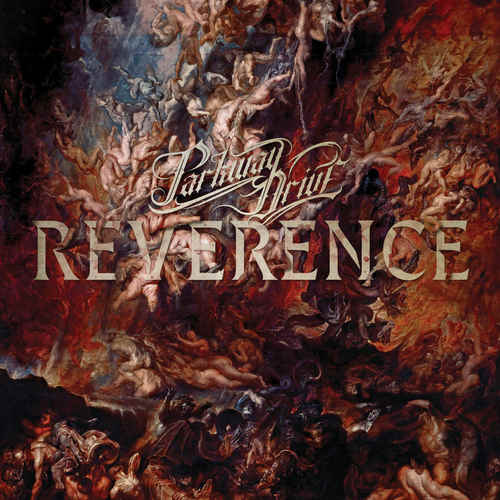 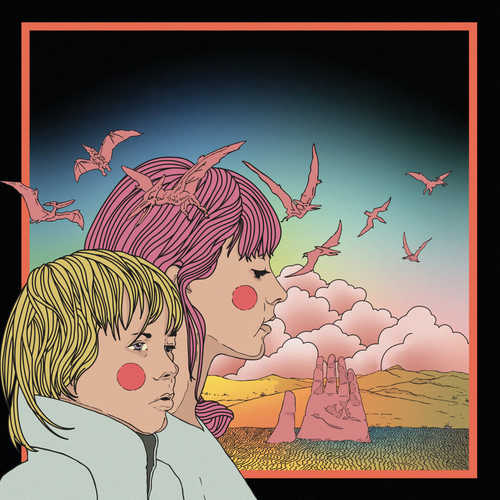 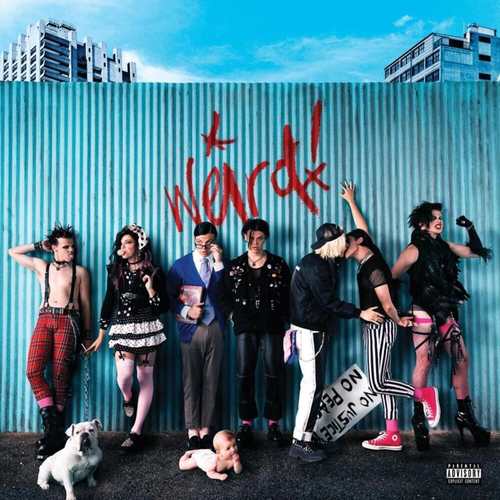 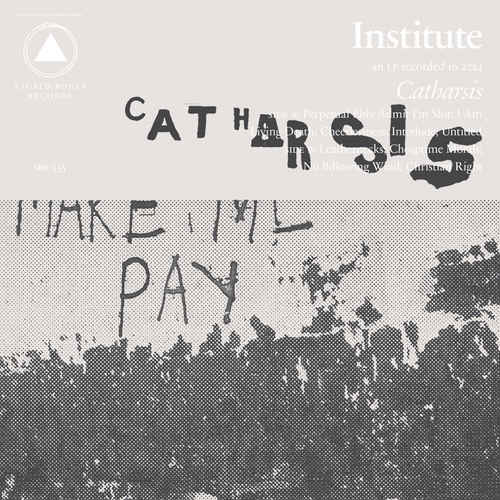