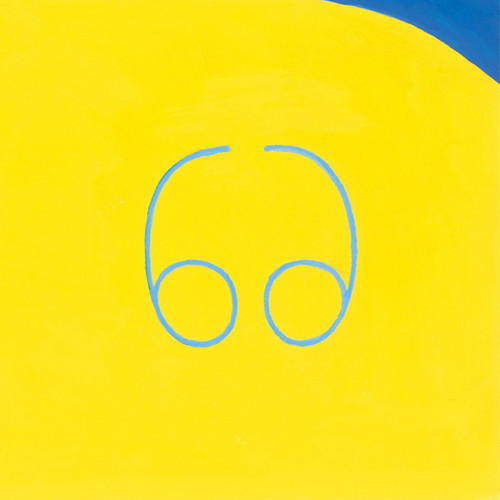 Label: Jagjaguwar It's been four years since the release of Nagisa Ni Te's previous album Dream Sounds, and now - after much work - their seventh album Yosuga has been completed. Jagjaguwar is once again very proud to deliver the band's most recent work to North America and Europe. Yosuga also marks the first time that Jagjaguwar has released a Nagisa Ni Te title on vinyl (not to mention the still popular compact disc format!). The Japanese duo of Shinji Shibayama and Masako Takeda deliver an album that consists of both beautiful arrangements and soft melodies. Yosuga - the meaning of which refers to the source or grounds upon which the body and mind rely - is one of Nagisa Ni Te's finest efforts. 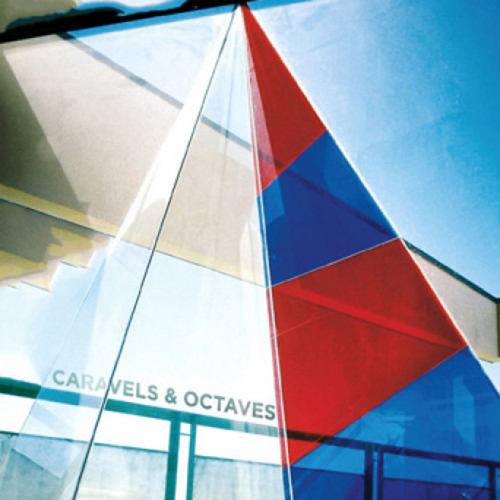 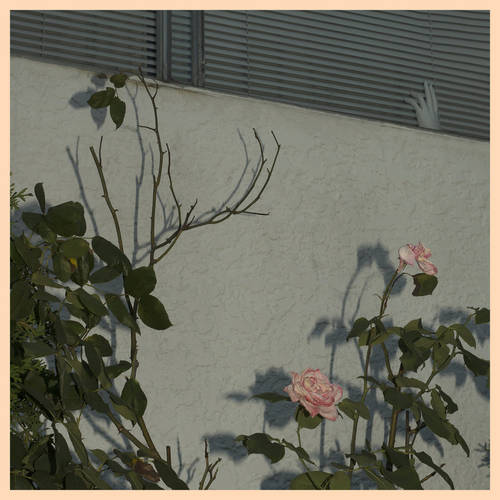 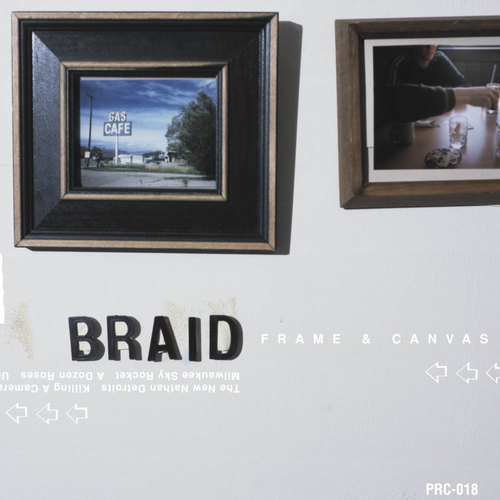 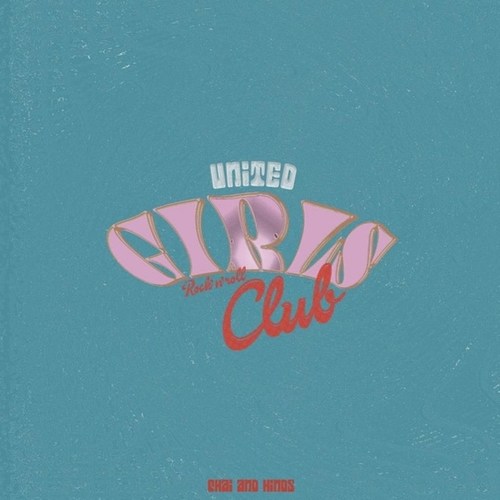