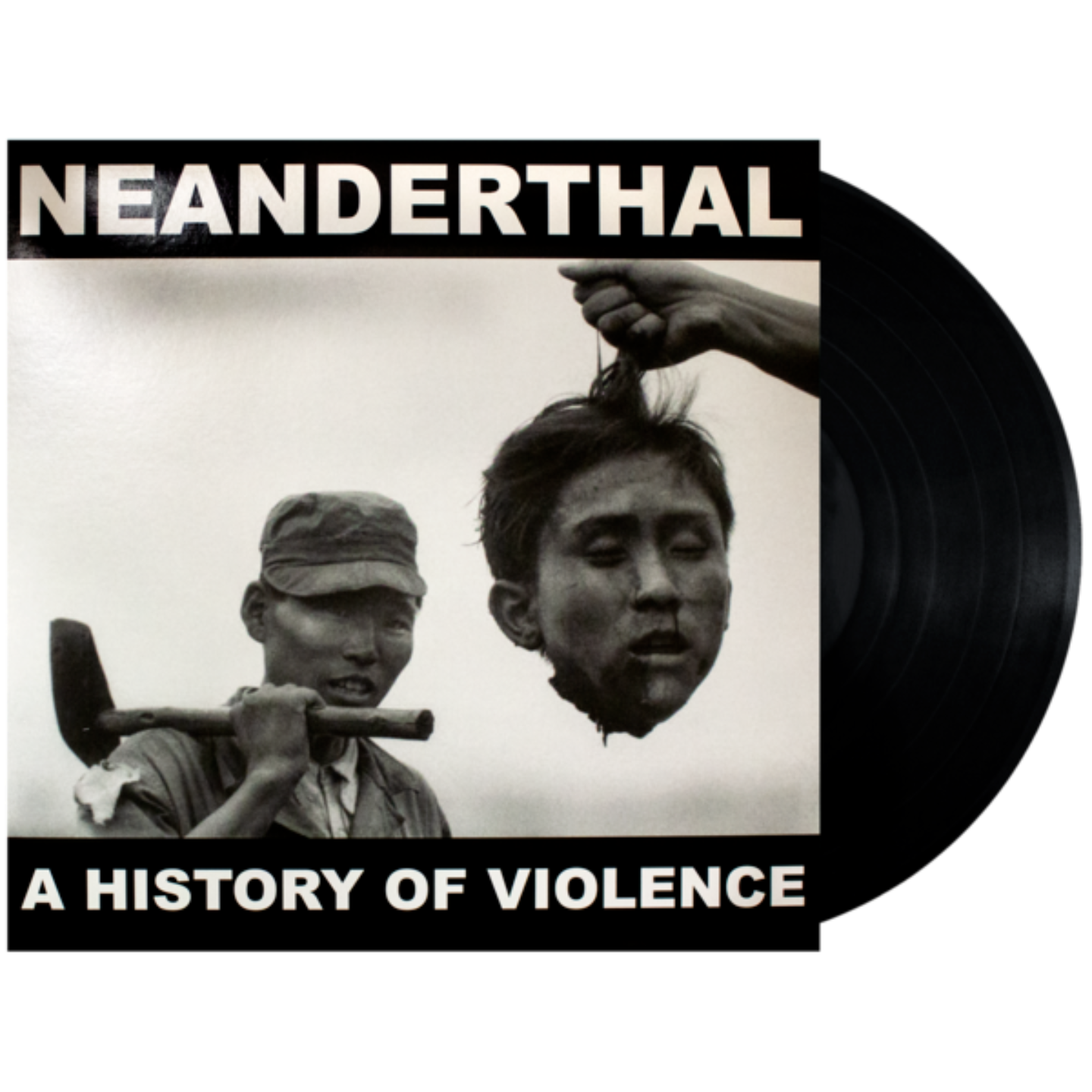 Label: Deep Six Records The long lost Neanderthal discography finally emerges from it's cave to see the light of day. Eight anthems of destruction (5 tracks from the 1990 "Fighting Music" 7" on Slap A Ham, 2 tracks from the 1990 Neanderthal/Rorschach split 7" on Vermiform, and one track from the 1991 "Bllleeeeaaauuurrrrgghhh!" compilation 7" on Slap A Ham). Without Neanderthal there would be not Powerviolence. Nanderthal was Eric Wood (Man Is the Bastardand/Cross Out), Matt Domino (Infest), and Joe Denunzio (Infest). A must have for anyone interested in Infest, Man Is The Bastard, Charred Remains, Weekend Nachos, or Lack of Interest. This is a discography of all released recordings. One sided with Neanderthal etching on B side. Let the games begin! 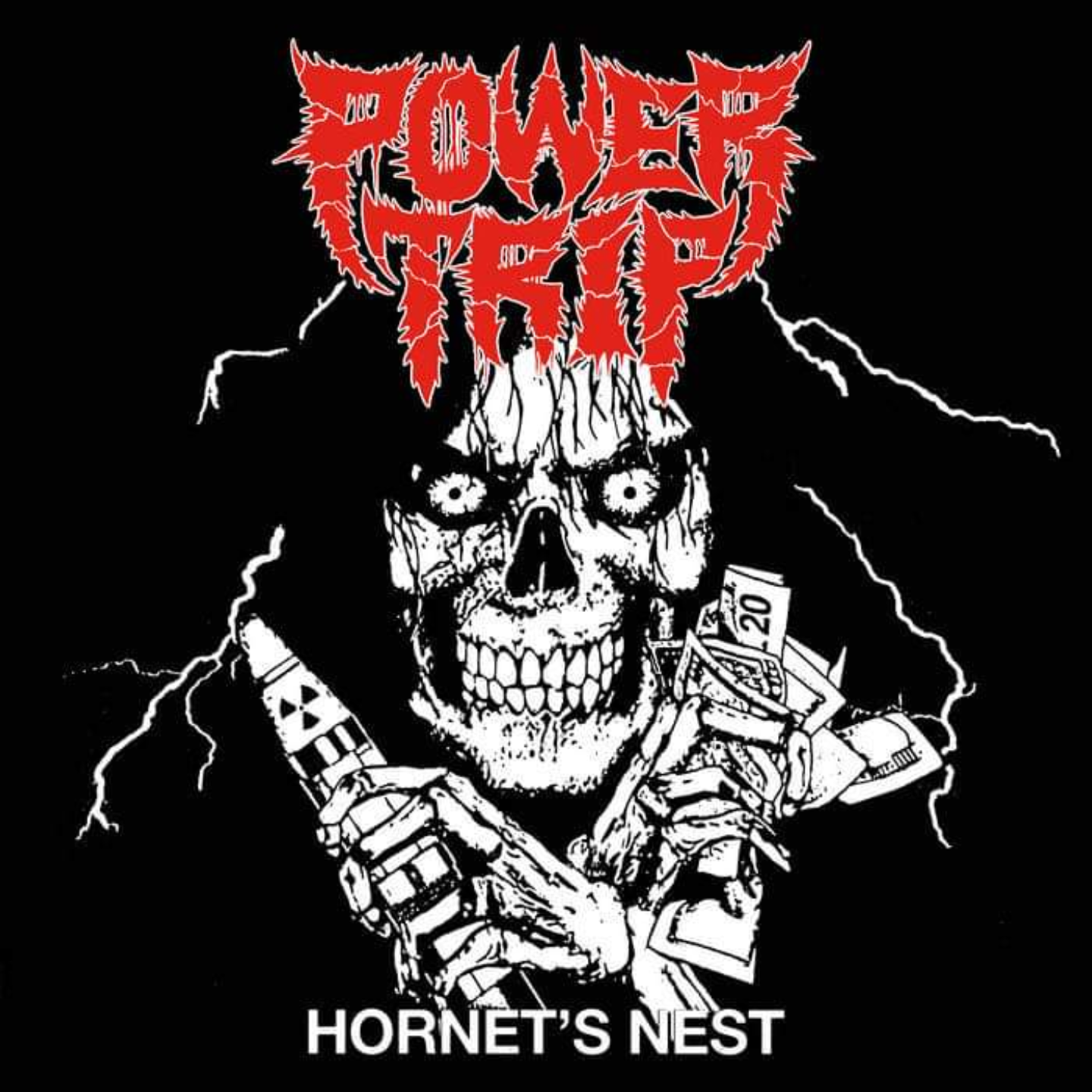 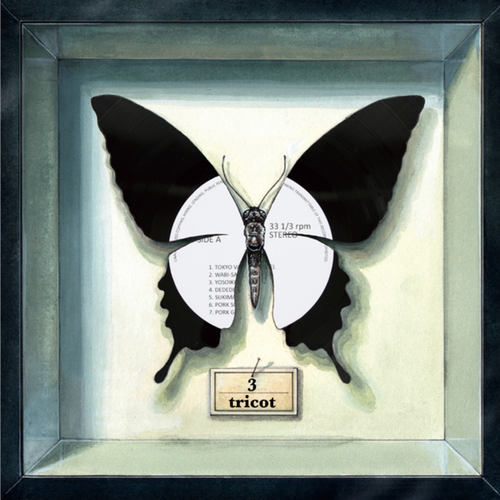