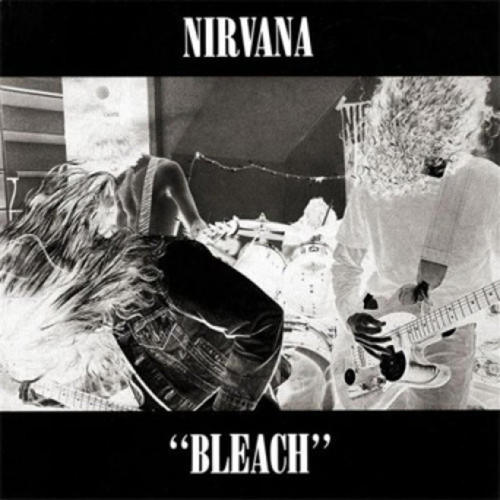 Label: Sub Pop Records Continuing their legacy of reminding people Nirvana had a record before "Nevermind," Sub Pop Records presents a non-deluxe, affordably-priced version of "Bleach," Nirvana's debut album. Originally released by them in June of 1989, "Bleach" was re-mastered and reissued by them in November of 2009. This version of "Bleach" contains the full re-mastered album. Vinyl version includes coupon for free download of HiQ MP3s of entire album. 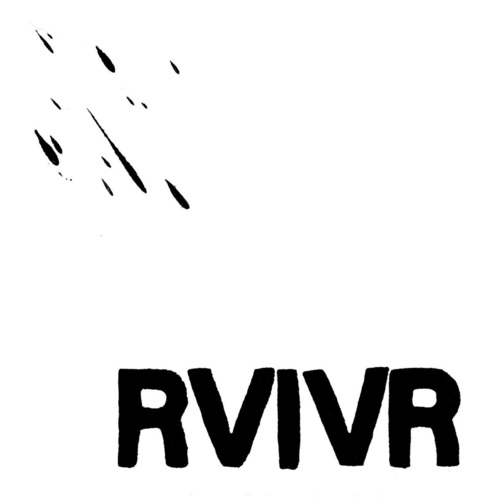 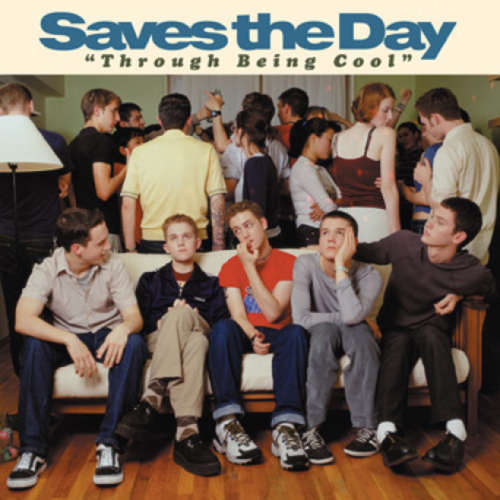 SAVES THE DAY - Through Being Cool: TBC 20 2xLP 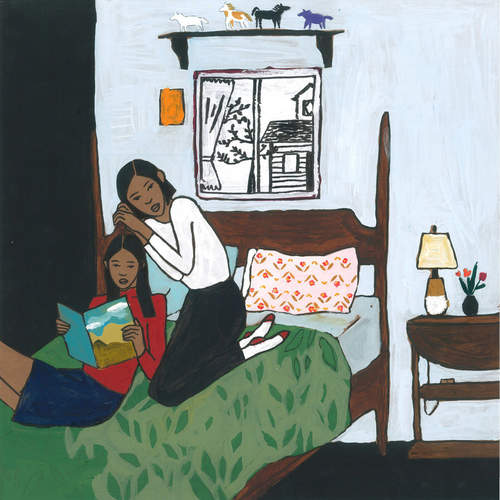 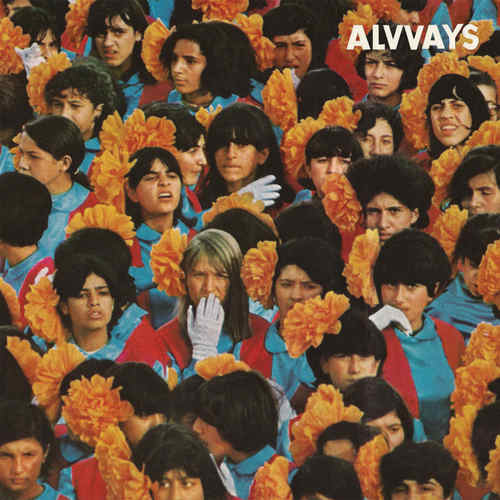