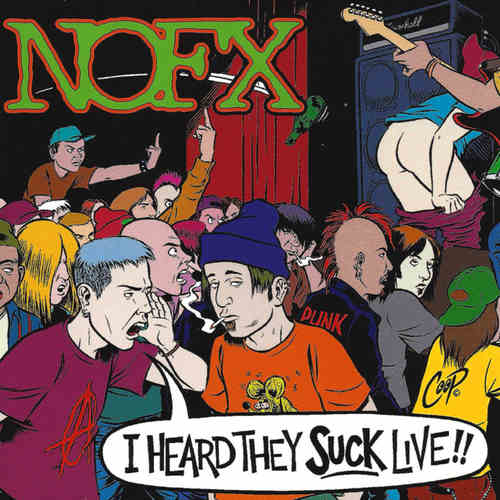 Label: Fat Wreck Chords Following on from their new-found success thanks to 1994’s Punk in Drublic (their only record to achieve gold status), NOFX released their first live album, I Heard They Suck Live, on August 22, 1995. To avoid paying royalties, it was never officially announced where the live album was recorded, but according to the NOFX official website it was at the Roxy in Hollywood. The site says the band played three nights at the venue, with the first being a total disaster after they got too drunk. The second night came out best because they were only a little drunk. The album is made up of songs from the band’s previous five studio albums and a cover of “Nothing but a Nightmare” by Rudimentary Peni. I Heard They Suck Live was released on Fat Wreck Chords and produced by Ryan Greene. It’s one thing listening to NOFX, but experiencing them live is on a whole other level. Give this live album a listen while you’re waiting to see them live again. 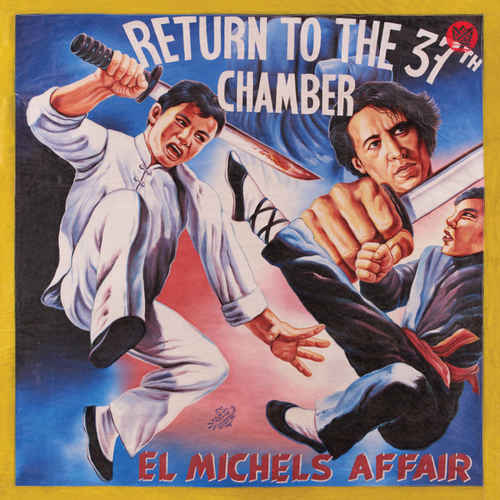