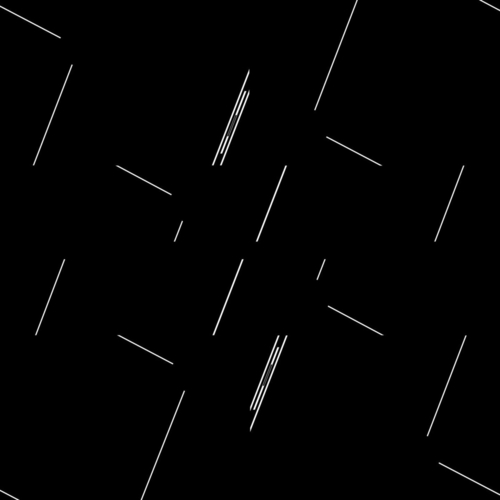 Jason Chung aka Nosaj Thing released his full-length debut, Drift, on Alpha Pup in 2009 and it was one of the few long players that, while existing within the ecosystem Los Angeles had created, managed to stand well on its own. His sophomore LP, Home, is a much different record. Despite all its intricacy and grandeur, Drift existed in bursts and managed mood and atmosphere, but it was secondary. On Home, it’s the main concern. Home‘s two vocal collaborations are perhaps the strongest examples of the sound on the album. Chung makes no concessions for the vocalists and somehow manages to seamlessly fold both into the album’s overall flow as if they’re just another texture to weave into the LP’s fabric. Kazu Makino of Blonde Redhead appears on early album standout, “Eclipse/Blue.” There’s an earnestness in the producer’s fingerprints, which makes the album’s thick and calm atmosphere and tactility seem all the more purposeful and it’s obvious Nosaj Thing hasn’t just shifted focus but matured as an artist as well. 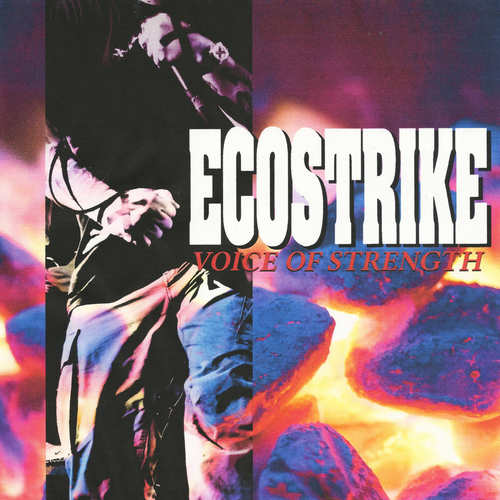 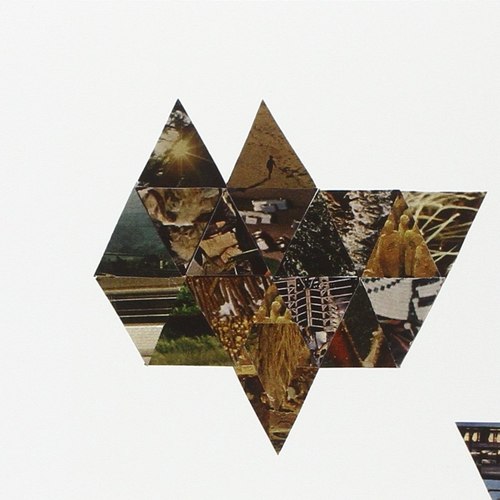 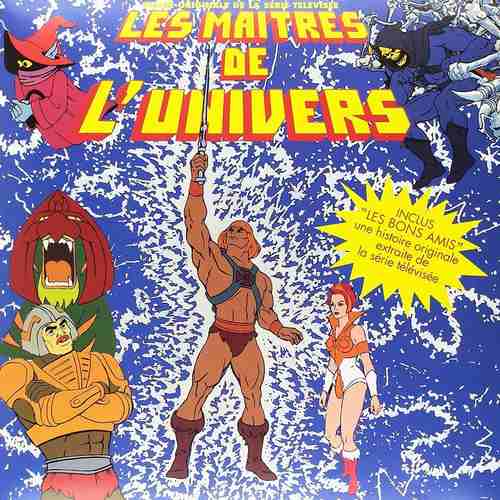 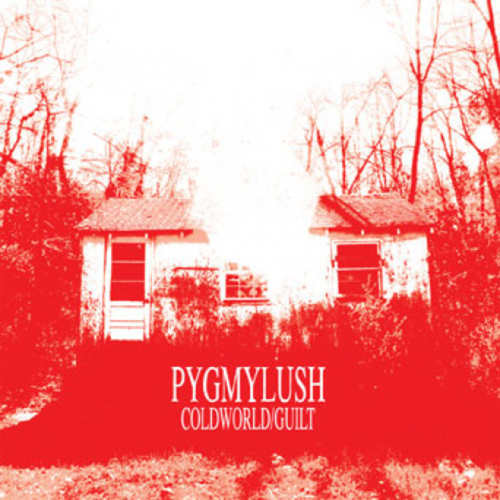