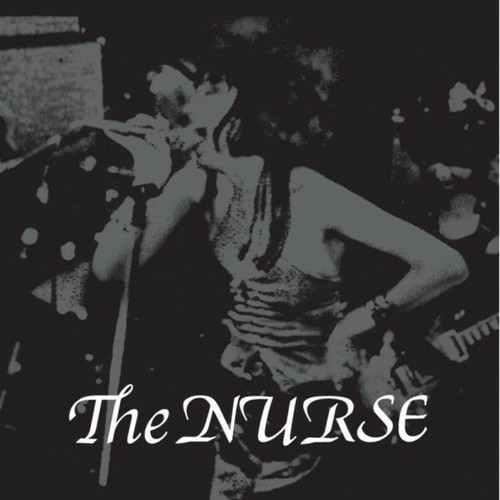 Label: La Vida Es Un Mus Back in 1983 Tokyo’s NURSE released what probably is the first Japanese all female hardcore record on the cult label Incest Records (INC-002). A red 7” Flexi which showed 4 innocent looking girls on the cover but displayed an unheard amount of ferocious hard hitting hardcore punk on the 8 songs Flexi produced by Baki of EXECUTE/ GASTUNK. The Following year the almighty ADK Records added them to their roster releasing a 5 track EP (ADK-13E ) produced by label owner Tam of TYPHUS/ STALIN fame. The speed went down a notch but the rawness and aggression was still there. Sadly that record marked the end of NURSE’s recording career. Had they released an LP they’ll be heralded as highly as COMES which usually is the first band that comes to mind to most people when thinking of female fronted Japanese bands. After years of their recordings been deleted on vinyl, both singles becoming absolute staples on any Japanese punk want list and the band’s underground following growing, La Vida Es Un Mus decided to repress both 7”s on a heavy weight LP to make sure a new generation discover the excellence of one of the all time great under rated bands. Listen: - https://youtu.be/k8yg2NDXFkc - https://youtu.be/Mmsow2cv3Hs 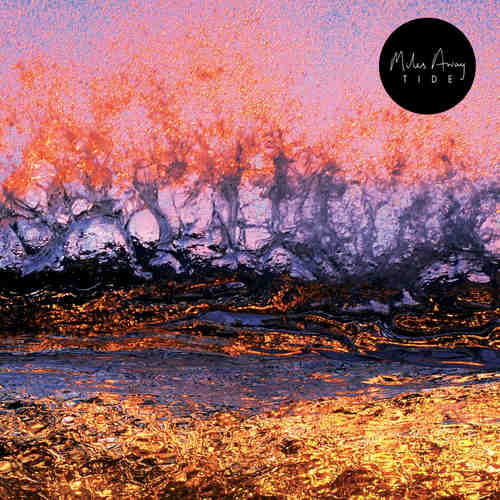 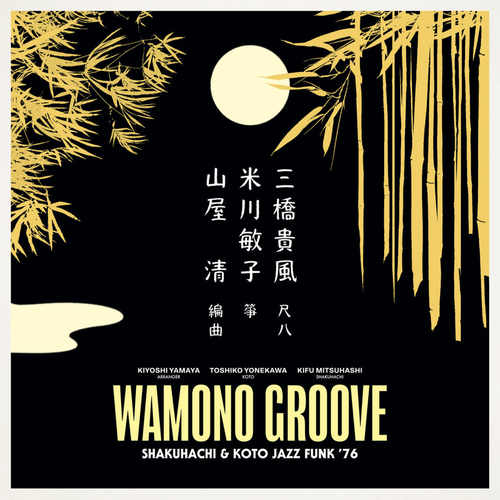