Label: Fantome Phonographique A titan of middle eastern music, the contralto singer Umm Kulthum was hailed as “The Voice of Egypt” or “Egypt’s Fourth Pyramid,” and as she reportedly sold over 80 million records worldwide during her lifetime, she is one of the most popular singers of all time. Born in a small village in the Nile Delta, either in the late 1890s or the early 1900s, she joined her father’s family group at an early age and as a teenager, was taught classical Arab music by singer Mohamed Abo Al-Ela. The composer Zakariyya Ahmad convinced her to move to Cairo in the early 1920s, where the composer and oud player Mohamed El Qasabgi introduced her to the Arabic Theatre Palace, where she enjoyed her first taste of success, leading to her breakthrough in the early 1930s and subsequent tours of the middle east; appearances in local films and the regular broadcasts of her live concerts allowed her to surpass her rivals. At home, her peak period is seen as the 1940s and 50s, yet she continued to record enthralling work in the 60s and 70s, including “La Ya Habiby,” an epic song of heartache, composed by Riad El Sombati, with lyrics by Abdelfatah Moustapha, first recorded in 1963. Kulthum has since been cited as an influence by Bob Dylan, Robert Plant, Bono and Jah Wobble, among many others. 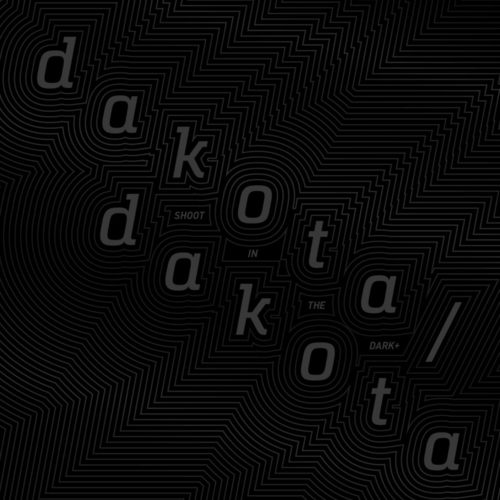 BALANCE AND COMPOSURE - Light We Made LP