If we take the slacker-hued lyricism of Only Sibling’s newest single “Native” at face value (“Turn the stage lights up/ Don’t bother listening/ The title means nothing”), one could probably argue that the New York outfit wants to make it known that they really “Don’t care about anything.” And truthfully, there’s little anxiety or second-guessing to be found on Get Well Soon, the quartet’s debut full-length album. Instead, their newest effort is a kaleidoscopic nod to the alt-grunge sonics of the 2010s, acting as a ten-track survey of various moods and aesthetics refracted through the lens of Side One Dummy, Run For Cover and Triple Crown Records alumni. In cherry-picking flavors of indie, emo, shoegaze, and grunge, and splicing them together with the muscularity and directness of alternative rock,it does go a long way to showcasing Only Sibling’s affinity for 90s radio-rock ephemera and their desire to re-tool a now-classic sound with a modern millennial sheen. Get Well Soon truly indicates that there’s plenty of promise here. 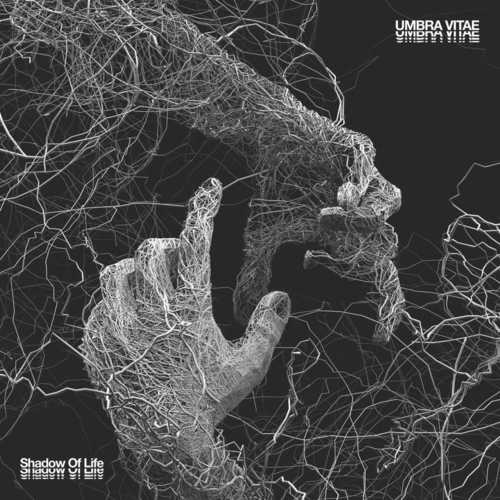 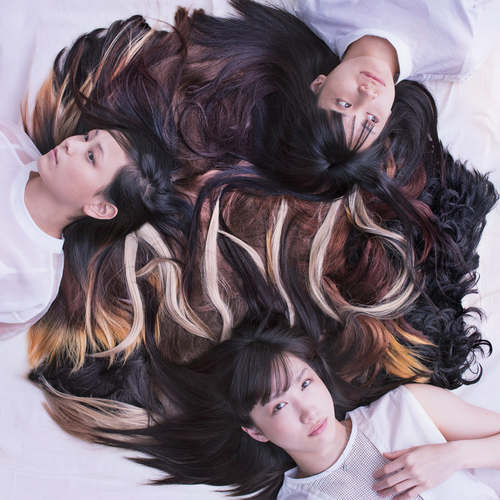 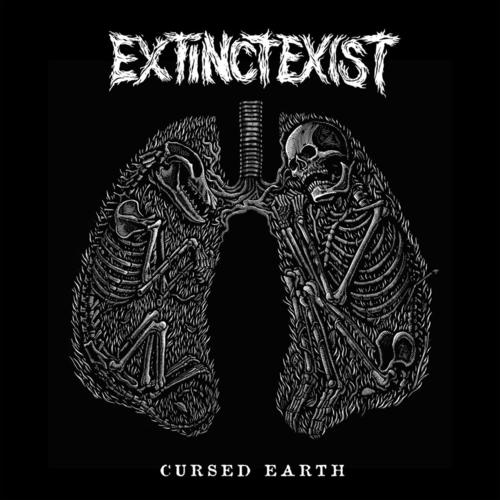