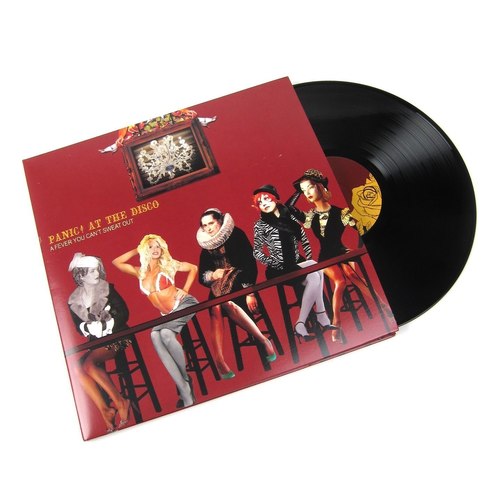 Label: Fueled By Ramen 2005’s A Fever You Can’t Sweat Out is the double platinum Vaudeville-meets-pop-punk full-length debut from Las Vegas, NV band Panic! At The Disco. The first band signed to Pete Wentz’s (Fall Out Boy) Decaydance Records, a Fueled By Ramen imprint label, the group came out of nowhere to create a unique sound that blended melody-driven rock with dance driven by hit single “I Write Sins Not Tragedies.” Produced by Matt Squire (Northstar, The Explosion, The Receiving End Of Sirens), A Fever You Can’t Sweat Out is a rock record you can dance to and that’s fun and sincere at the same time. Wentz may have said it best when describing Panic! At The Disco’s innovative sound: “…Imagine The Faint meets The Postal Service with all of the pop sensibilities of a Blink 182.” 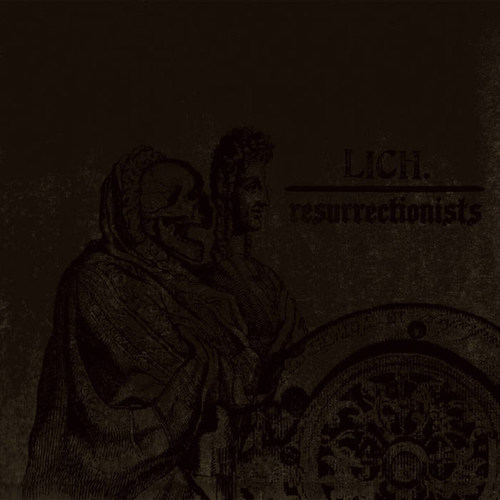 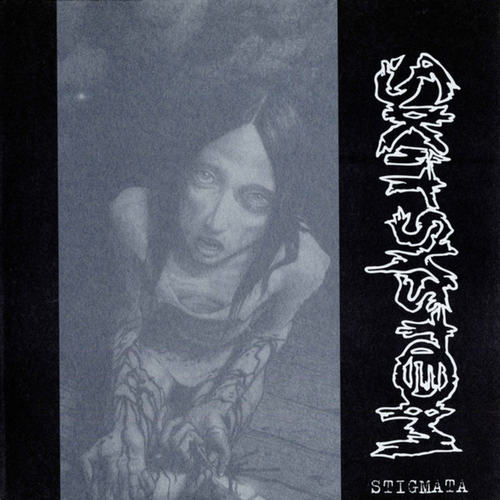