Label: Columbia Self-described “chewed bubblegum pop” band Peach Pit is a relatively new project, only formed in Vancouver, Canada in early 2016, but with their debut full-length release, Being So Normal, they have effortlessly carved out a sound that is all their own. Situated somewhere between moody shoegaze and a brighter, fuzzy indie sound similar to that of Mac DeMarco, Being So Normal is the perfect album to bring summer to a close and lazily welcome fall. The cool thing about Peach Pit’s sound is that it’s easy to imagine the band playing in tiny, sweaty venues and bars alongside smaller jam bands, but they’d also feel right at home on massive festival stages. It’s easy to close your eyes and imagine the band finding their place on stage alongside big names. Peach Pit are really onto something with the sounds established on Being So Normal, which is sure to launch their career even further going into 2018. 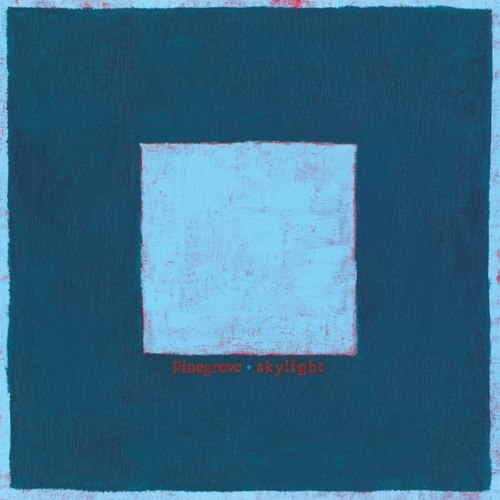 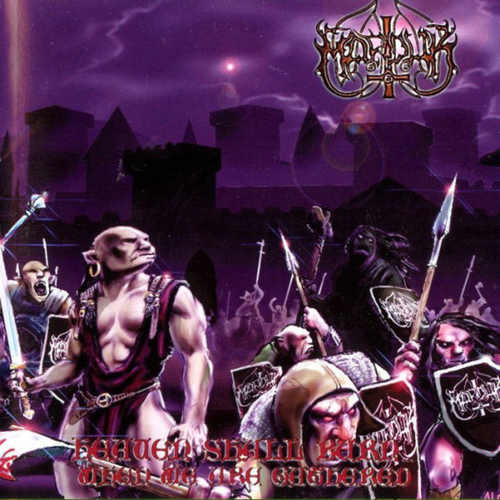