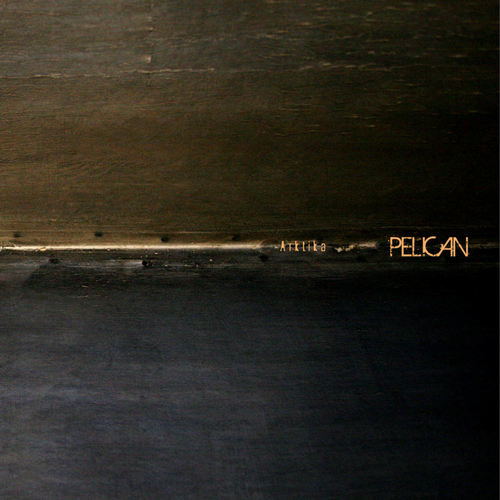 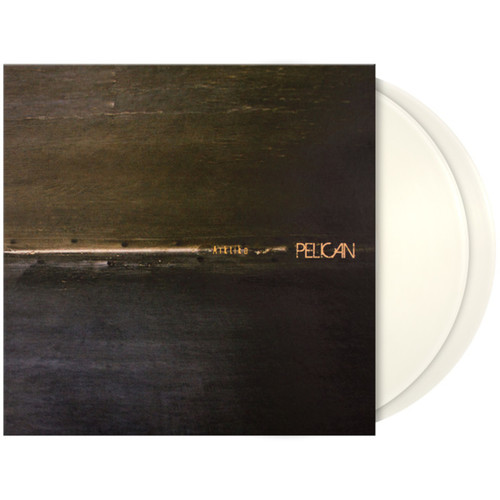 Pelican are known to bring it during their live shows. Anyone who has been lucky enough to see Pelican live will remember their experience vividly. So a live album from the band makes perfect sense, which brings us to Pelican’s release Arktika - a live album that was recorded at a show in St. Petersburg, Russia in late 2013. The final show of the Pelican’s 2013 European tour. Nothing will ever be able to provide you with the full impact of actually being at a Pelican live show, but this comes close. Most of the material on Arktika is from the bands previous three LP’s. 2007’s City of Echoes, 2009’s What We All Come to Need, and 2013's brilliant and soaring, Forever Becoming. A few crushers from the old days have their say during ‘Arktika as well. Every second of this album is outstanding. Pelican have consistently amazed their audience and that only deepens with this live album. They are a great band and an even better live band. You can hear it throughout Arktika. Highly recommended listening. 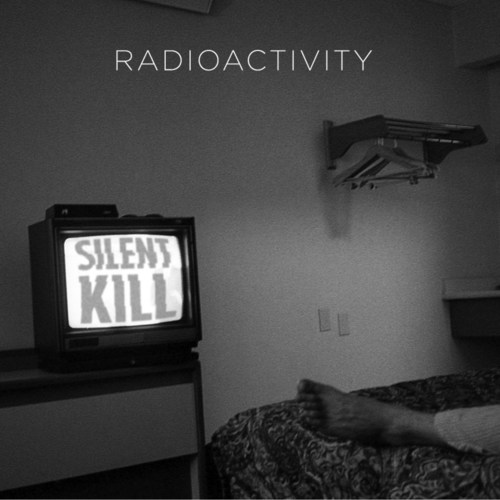 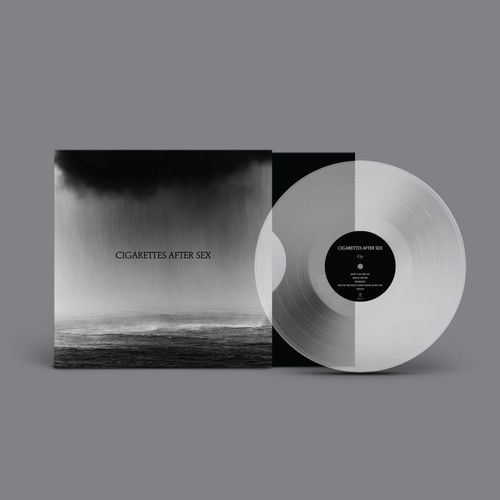 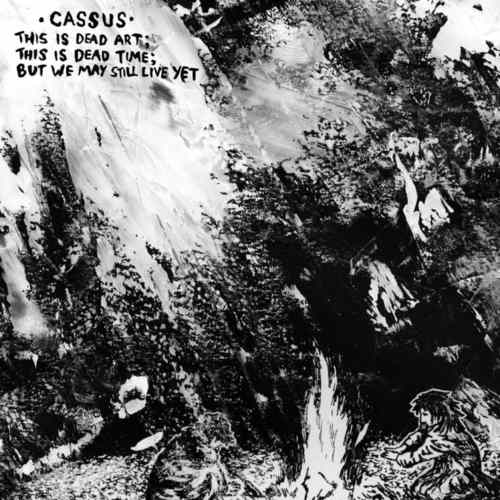 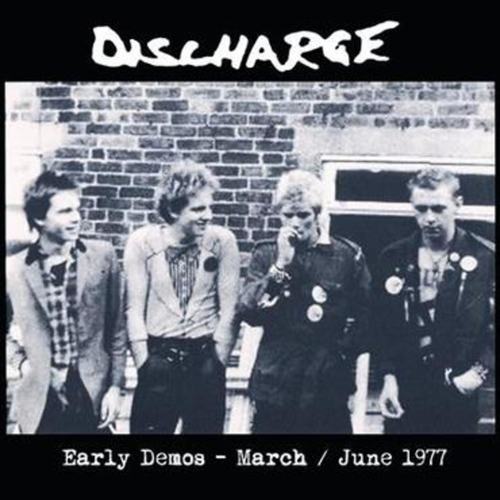