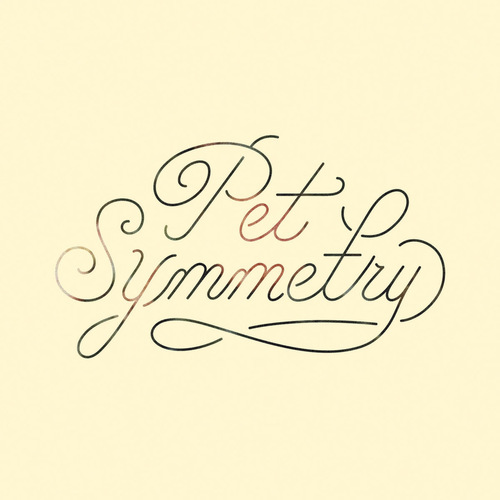 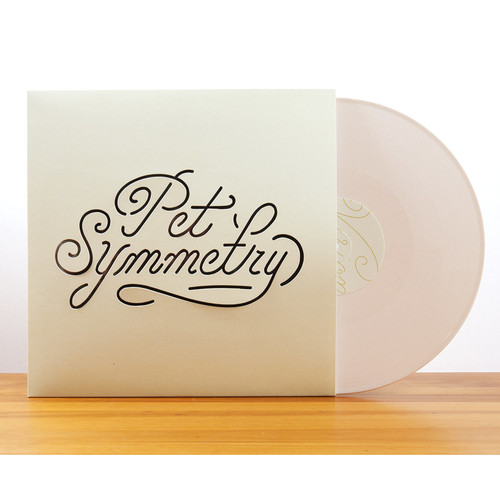 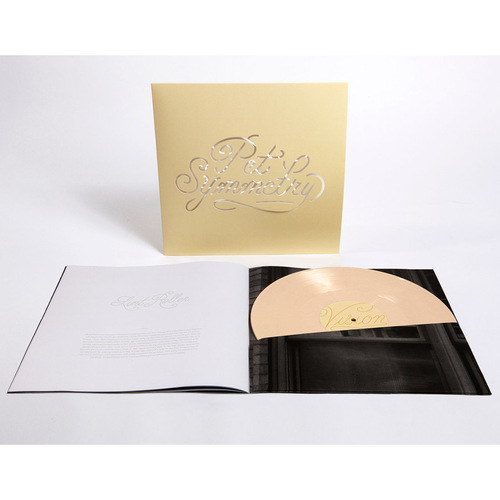 Pet Symmetry started with the best and simplest of intentions: as an excuse to goof off. In 2013, the band’s three members, Evan Weiss (Into It. Over It.), Erik Czaja (Dowsing) and Marcus Nuccio (What Gives), started kicking around ideas that were more lighthearted in nature than their full-time projects. Almost by accident, the result of their collective fun morphed into something real, and became Pet Symmetry. “It’s meant, not as a joke, but as something that’s an escape,” explains Weiss, who takes on bass and vocal duties. “You can watch Pet Symmetry and smile for 30 minutes, and just be psyched on this fun, goofy band.” The Chicago three-piece has made its live show a tight budget spectacle, often performing in matching Hawaiian shirts, varsity jackets, or black metal makeup. Their tongue-in-cheek nature is also proudly on display with their releases, from their incredibly descriptively titled EP, Two Songs About Cars. Two Songs With Long Titles., to their canine-themed nod to the Beach Boys on their 2015 debut album, Pets Hounds. The informal tradition of Pet Symmetry proudly continues on their sophomore album, Vision, whose title is derived both from the inside joke that the group views themselves as mock visionaries, and the fact that the three bespectacled members look like the official house band for LensCrafters. While Vision, the band’s first release with long-running indie label Polyvinyl Records, adopts the moodiness and heartfelt tones its creators are best known for, there’s an underlying sense of playful snarkiness behind it all. Its 11 songs are fully embraced by their Pet Symmetry alter egos in an anything goes mentality. The album, recorded at Gradwell House in New Jersey by Dave Downham (Beach Slang, Pattern Is Movement), is volatile when it wants to be, but self-aware and sarcastic enough to pull it off without venturing into excessively sentimental territory. One song, “Lint Roller,” describes the desire to switch places with a lazy cat, reminiscent of The Weakerthans’ classic “A Plea from a Cat Named Virtue.” Another, “You & Me & Mt. Hood,” sees Weiss coasting down a Portland mountain into a gas station on an empty tank, an apt metaphor for life if ever there was one. Now four years into Pet Symmetry’s accidental existence, Vision sees the band easing into the persona they’ve created for themselves—focused but a tad unrefined, motivated but somewhat noncommittal, and driven by their desire to amuse themselves. It’s all part of their vision. 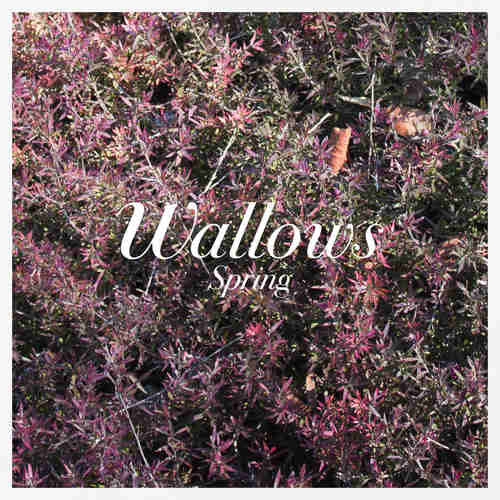 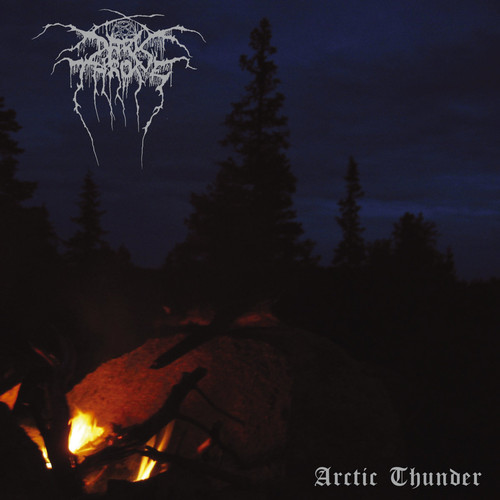 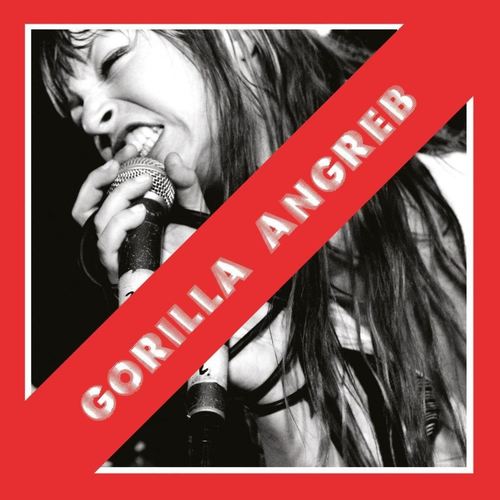 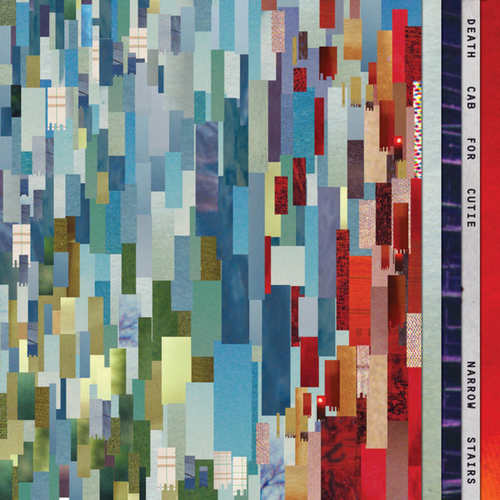