Four years after "How Hate Is Hard to Define" and a pair of splits, here's the long-awaited second full-length from Toulouse, France's PLEBEIAN GRANDSTAND. "Lowgazers" marks another impressive step in the band's quest of total aural devastation: armed with new drummer Ivo (Stuntman, PAL), the four-piece picks the most dissonant and experimental aspects of black metal, hardcore and sludge to create an unreal vortex of desolation. From the first notes of "Thrvst", the band reaches new heights of intensity, switching from inhuman blast beats to slow-motion torture, while unorthodox guitar work and painfully shrieked vocals tear the listener from all quarters. Recorded and mixed by Amaury Sauv (Birds In Row, Calvaiire, Death Engine) then mastered at New Alliance East (Converge, Gaza, Xasthur), Lowgazers' sounds commensurate to the band's vision, being a ruthless demonstration of power as well as an untouchable pinnacle in extreme music hybridization. 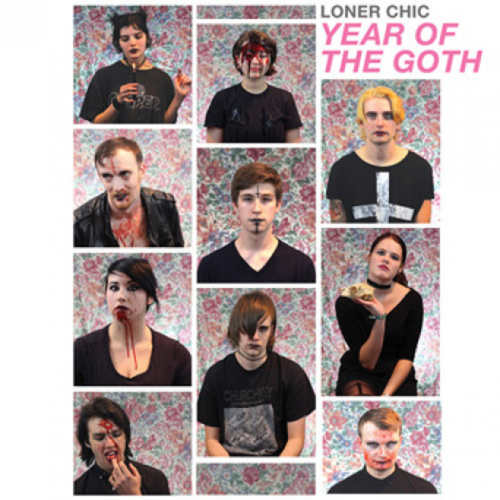 COME TO GRIEF - The Worse of Times LP