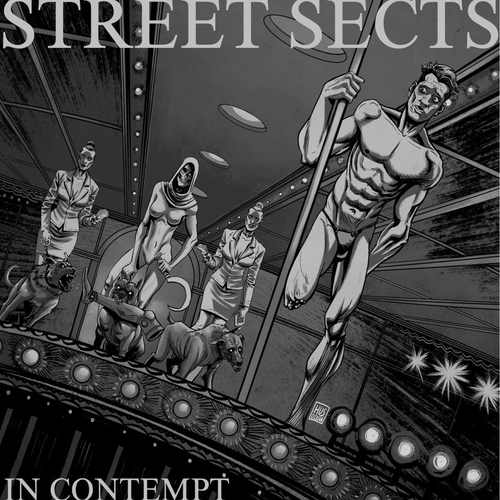 Label: Hand Of Death Street Sects has been releasing a couple of 7" specials lately,and this is the first of the two. Their single on this split is everything you would wish for from Texas based duo. The nasty drum samples are in full effect crafting the punk laden industrial noise that has practically made them a household name in every industrial enthusiast's house. The almost aggravated, spoken word clean vocals mix well with the overpowering screaming Street Sects has been championing. While their genre is punk, the lunacy Portrayal of Guilt contains is on full display combining elements of thrash metal, punk, and a bit of black metal, covering so much ground from frantic beats to harsh screams. Talk about a thrill ride. Every aspect of artwork on this record for both Street Sects and Portrayal of Guilt - from the artwork on the sleeve, to the insert found within, straight to the record itself is a sight to behold. 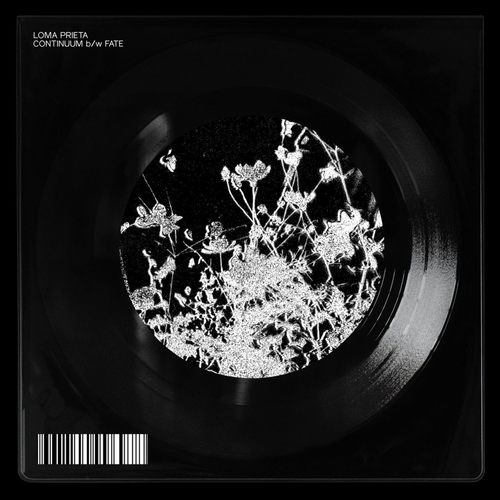 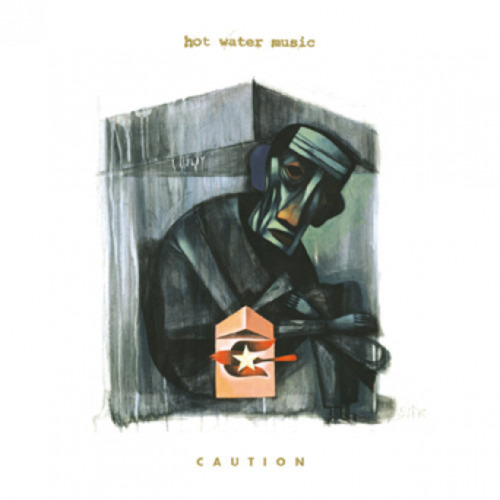 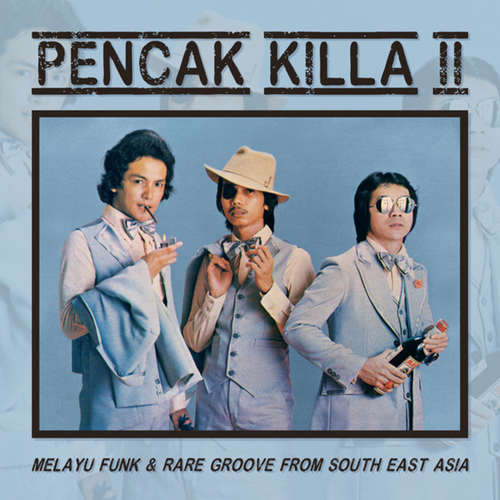