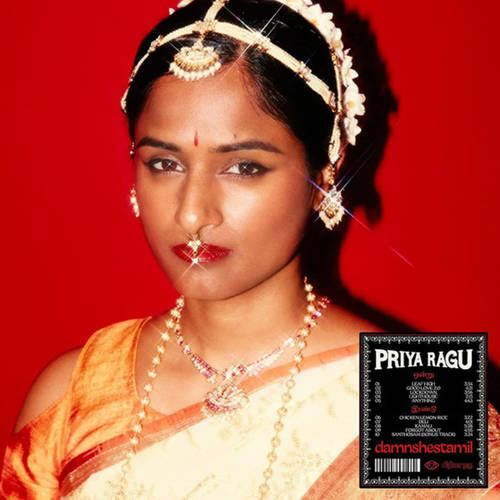 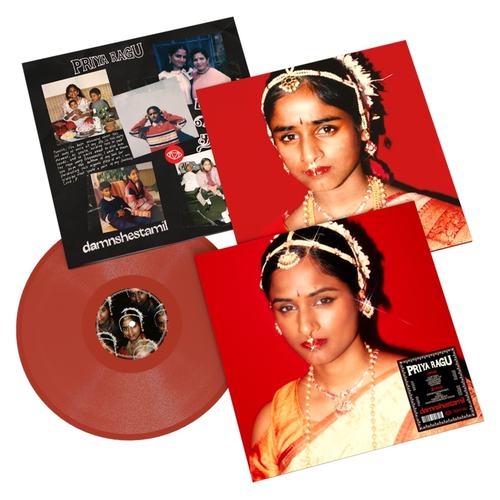 Label: Warner / Prima Ragu Records Priya Ragu’s story is just as fascinating as her music. She was born and raised in Switzerland following her parents' escape from the Sri Lankan civil war in the early eighties. As she grew older, the Swiss and Sri Lankan cultures began to clash. Although they are now fully supportive of their daughter, Priya’s parents were initially strict, she wasn’t encouraged to listen to Western music or hang out at the mall after school. However, her musical ambitions soon began to take root. At the age of 16, she performed Alicia Keys’ ‘Fallin’’ to her brother, who insisted she perform at a show he was doing with his rap group. Her father discovered their plans and stopped her from performing, but Priya wasn’t deterred. She instead made her ambitions more covert, sneaking out to jam sessions and open mic nights, before decided to fully pursue her ambitions by moving to America with the help of her friend, the rapper Oddisee. Working remotely with Japhna, the pair created several tracks which would provide the launchpad for where she is today. damnshestamil Priya Ragu’s debut mixtape is a result of her highly productive creative partnership with her producer and brother Japhna Gold, featuring all Priya’s singles to date, including the international sensation ‘Chicken Lemon Rice’, ‘Good Love 2.0’, ‘Forgot About’ as well as her most recent single ‘Kamali’ which launched with a BBC Radio 1 ‘first play’ – with Annie Mac, and most recently A-Listed with the BBC Asian Network – showing no signs of slowing down. Priya has coined the term ‘Raguwavy’ for her vibrant sound which defies standard genre definitions. It signposts the next era of forward-thinking R&B and electro-pop by tapping into the sonic accents of her Sri Lankan roots. The current single ‘Kamali’ was inspired by a short BAFTA nominated film of the same name. It explores the story of Suganthi a single mother living in a small village in India, who was raised in a culture in which gender roles are clearly structured and as a result she stayed at home until she was old enough to marry. Suffering through abuse– she escaped to create a better future for herself and her daughter – Kamali. Musically and visually Priya connected to the story of Kamali and brought her world to life through song, placing emphasis on the important of motherhood and the circle of life. 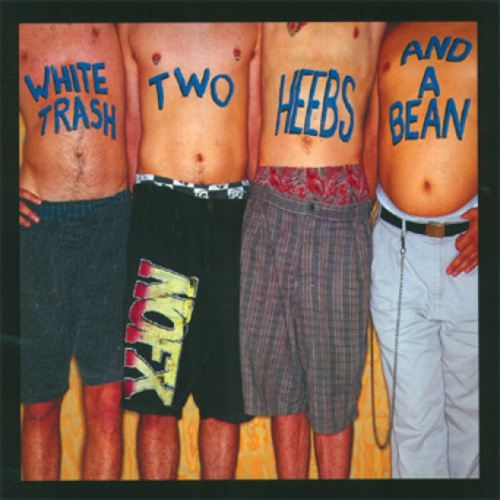