Label: Epitaph Davey Von Bohlen's poetic, abstract lyrics floated over droning guitars, with an occasional pop hook or shout of "Bop Bop Bop" to brighten things up. Gems like "Is This Thing On?" and "Why Did Ever We Meet" merged pop smarts with the emo of 30° and hinted that greatness was just around the corner. The pressure was on to put out that groundbreaking, eclectic album that eveyone expects from a band that's just exploded, and with that pressure it's easy to head back in the studio, use more tricks in recording than a magician on stage, and really screw things up. So by making a simpler record than its predecessor was, the Promise Ring have succeeded where so many bands have failed; the band's churned out 10 songs of pop-punk. Very Emergency is brilliant by consciously avoiding brilliance. Its intentional simplicity charms and energizes like nothing the band has ever done. With just three chords and a gift for bringing out grins on the faces of its listeners, Very Emergency says more than most bands do in a lifetime. 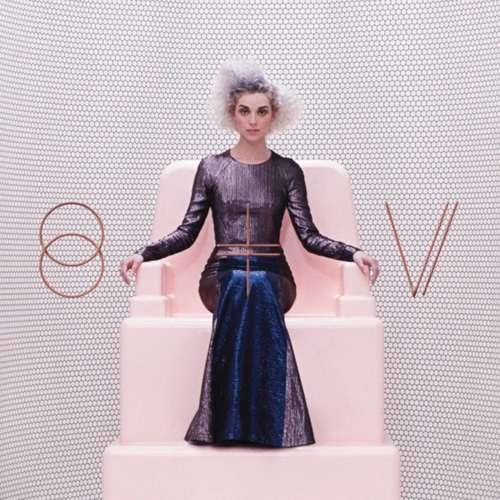 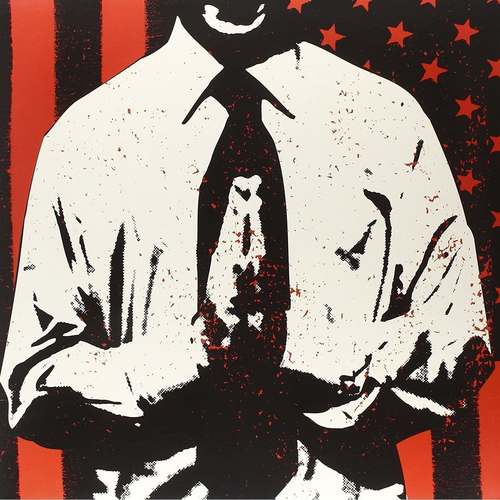