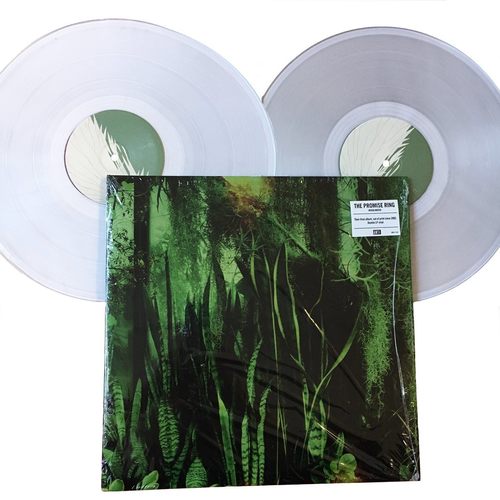 Label: Anti Records Once likened to "being hit in the head with cotton candy" by author Andy Greenwald in his book about the birth of emo entitled Nothing Feels Good, the sound of The Promise Ring is characterized by light-hearted, jaunty guitars and youthful lyrics sung with a lisp by frontman Davey von Bohlen. In a time where emo was becoming a household buzzword, von Bohlen and company were blazing a trail of influence for many future hit-or-miss emo bands who would either embrace or eschew the label. 2002 saw the official release of Wood/Water and the immediate reactions were not favorable. The album was met with harsh criticism for being too drastic a step away from the bouncy fun Promise Ring of the past. At its heart, the album rested on a certain flavor of melancholy and left the aftertaste of submission. However, Wood/Water is a deep, dark, beautiful record that may have been ahead of its time or perhaps just particularly divisive, but it can't be argued that it isn't fitting. Wood/Water simply could not have been anything other than what it is, a classic, and we are very grateful for that. 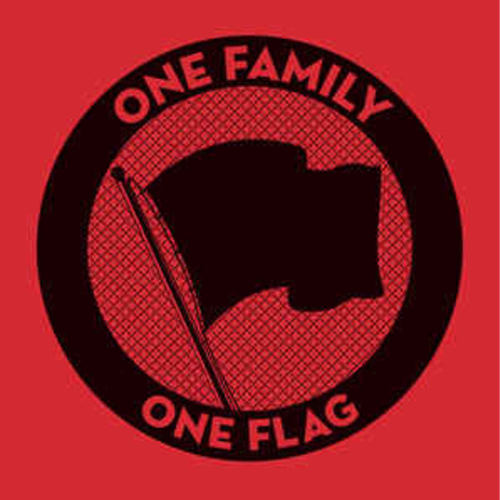 V/A - One Family One Flag 3xLP

RANCID - ...And Out Come The Wolves LP 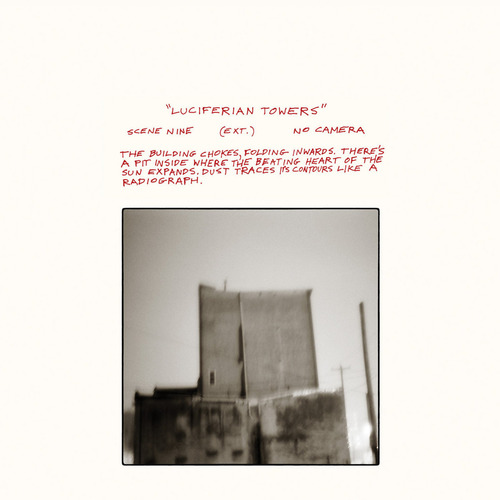