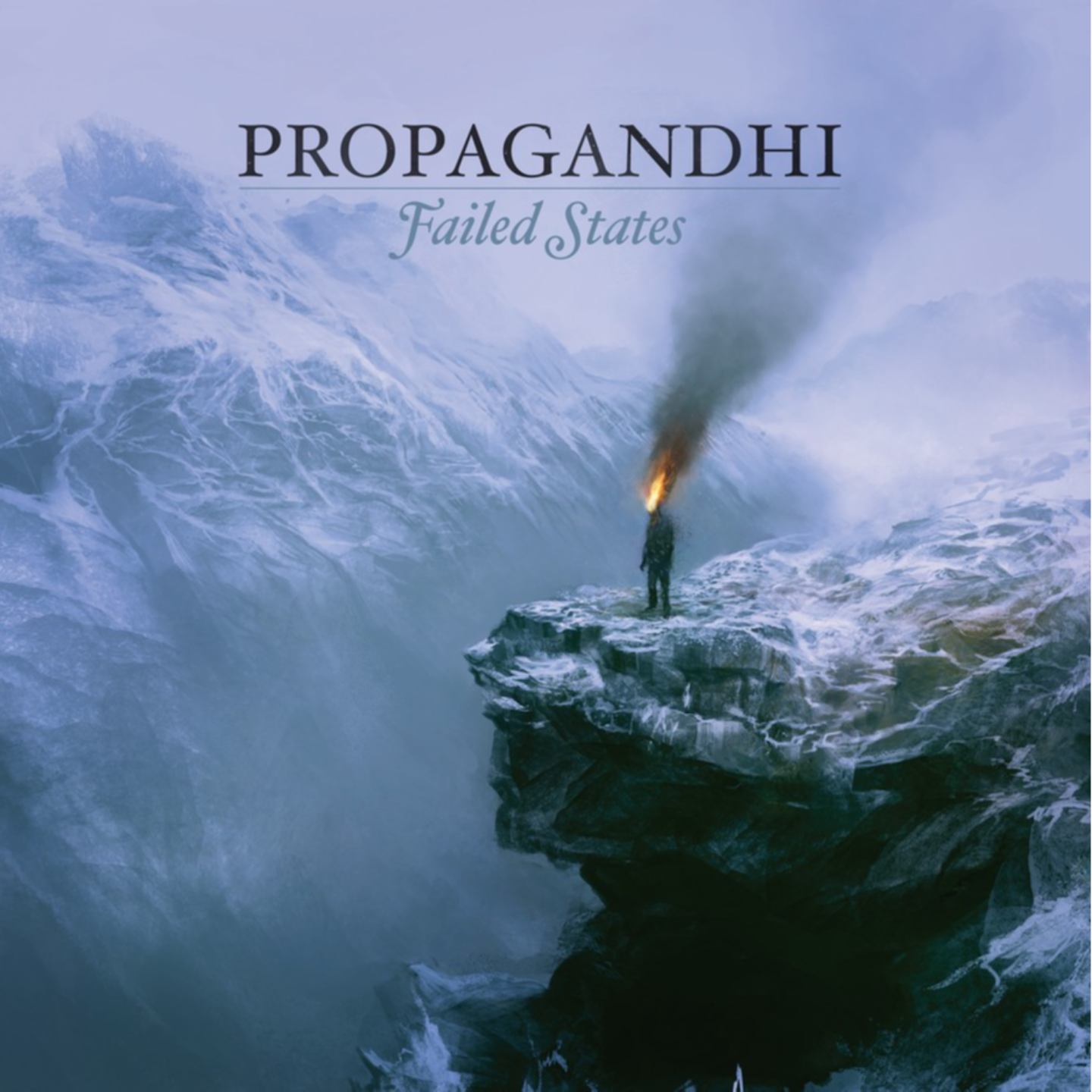 Label: Epitaph Propagandhi join the Epitaph roster with Failed States just in time for their politically engaged anthems to form a soundtrack to that magical theatrical production known as the US elections. Failed States is the band's sixth album, and their second as a four piece with the addition of Dave "The Beaver" Guillas on guitar. This has led to a distinctive thickening and fortifying of the band's sound, to the point where they now achieve maximum heaviness, in a good way. For example, in past years, their live show has been described as both "alright" and "ok." with the addition of the Beaver to the arsenal, it is now being hailed as "decent" and "satisfactory." This is most definitely the best Propagandhi album yet, full of loud, fast, indignant songs that stick in your head. 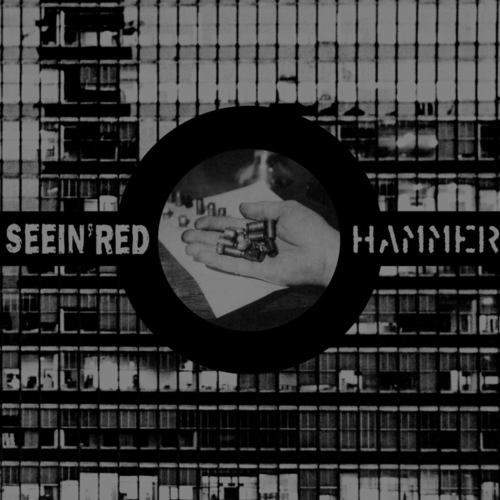 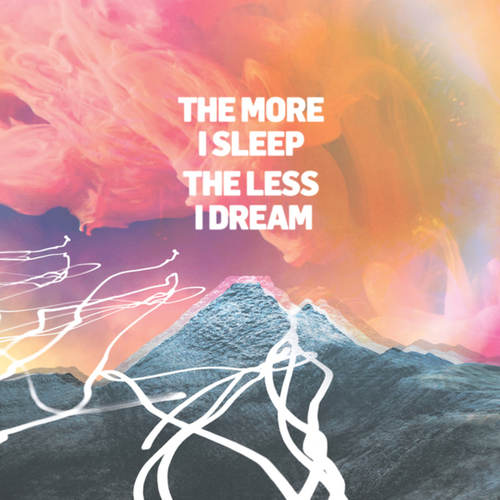 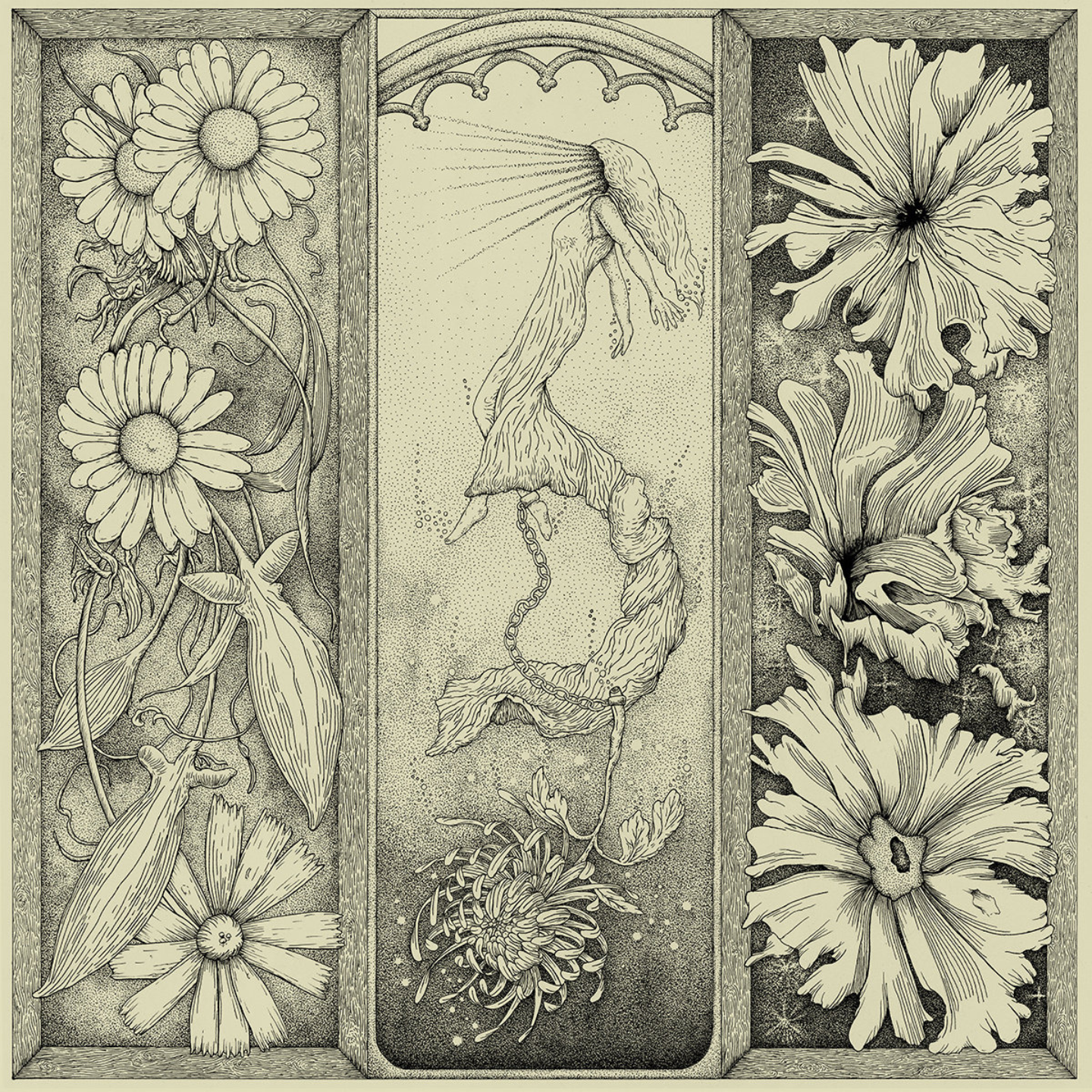 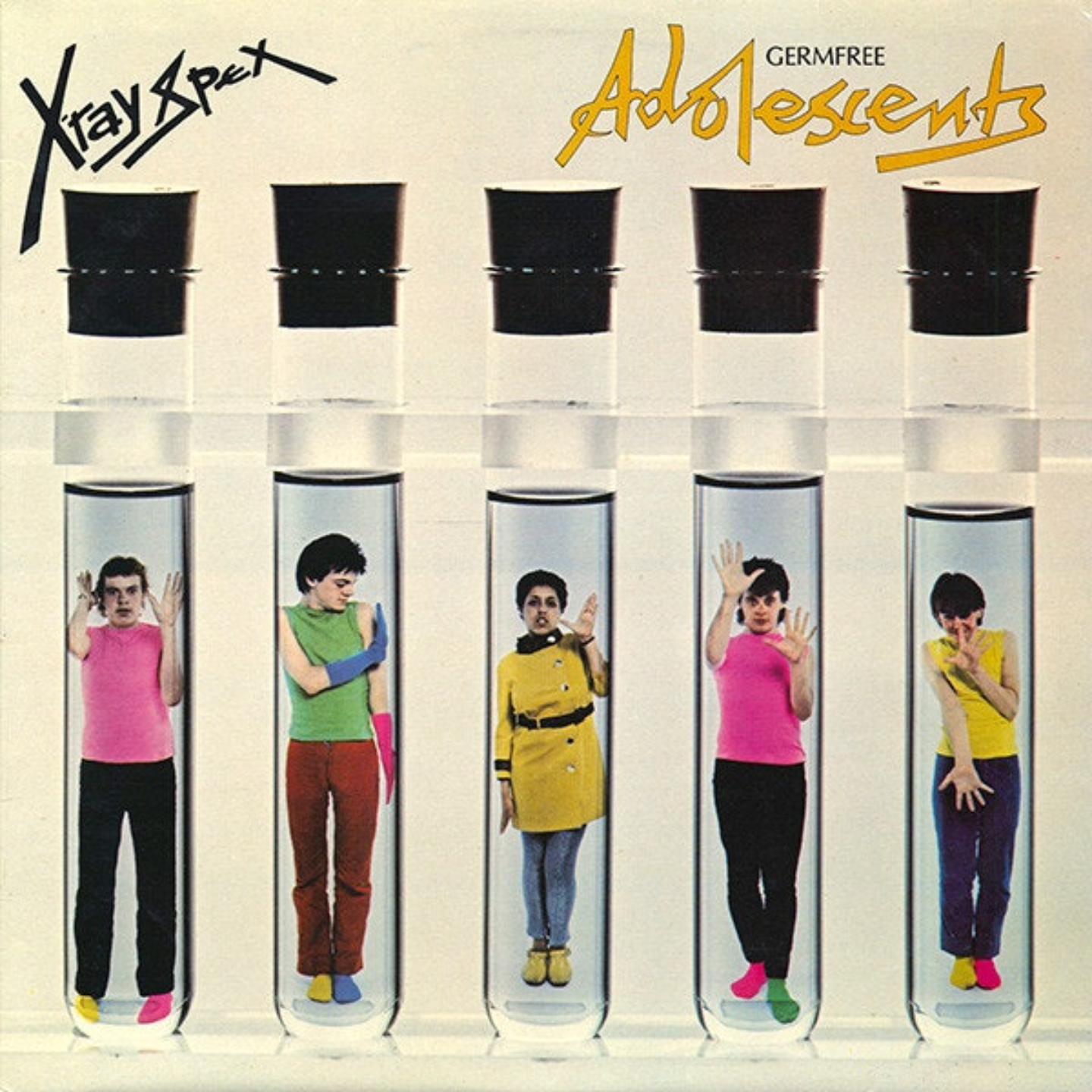