PROPAGANDHI - How To Clean Everything: 20th Anniversary Edition LP

Label: Fat Wreck Chords This 20th anniversary reissue includes the full original album, the three outtakes that Fat Mike cut from the initial record, and a super rare, four-song "How To Clean Everything" demo. Of course, the album was re-mastered from the original analog reels as well. All in all, the 20th anniversary edition is a worthy update to an absolute classic. Vinyl version includes digital download of album plus four additional tracks. A1 Anti-Manifesto A2 Head? Chest? Or Foot? A3 Hate, Myth, Muscle, Etiquette A4 Showdown (G.E./P.) A5 Ska Sucks A6 Middle Finger Response A7 Stick That Fucking Flag Up Your Goddam Ass, You Sonofabitch B1 Haillie Sallasse, Up Your Ass B2 Fuck Machine B3 This Might Be Satire B4 Who Will Help Me Bake This Bread? B5 Pigs Will Pay B6 Homophobes Are Just Pissed 'Cause They Can't Get Laid B7 Leg-Hold Trap B8 I Want ü 2 Vant Me 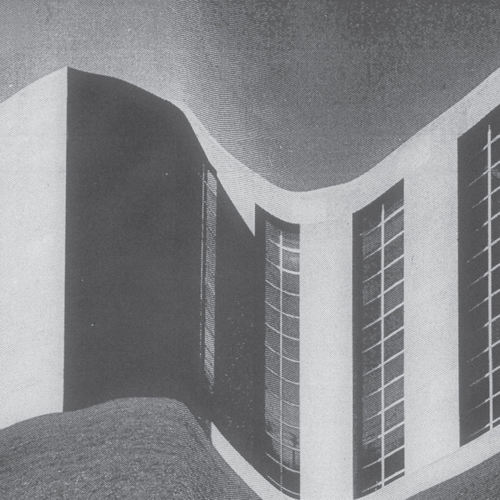