Label: Fat Wreck Less Talk, More Rock is the second full-length album by the Canadian punk rock band Propagandhi, and the last album to feature bassist John K. Samson. Released in 1996. Chris Hannah described the album as a conscious decision to be more confrontational, noting the presence of the term "gay-positive" on the album cover. The album was expressly political to weed out the "jocks" and "bros" in the audience. "When How to Clean came out, we had no idea anyone would like it, then we went and played some shows and all of a sudden, oh, who are all these fucking jocks and skaters and surfers here? Fuck them," says Hannah. "Let's draw a line in the sand, let's make sure we're not misunderstood. We have these values, let's make sure nobody misunderstands them, even if it separates the wheat from the chaff and we're the chaff and it's just us. Let's lay it out on the table 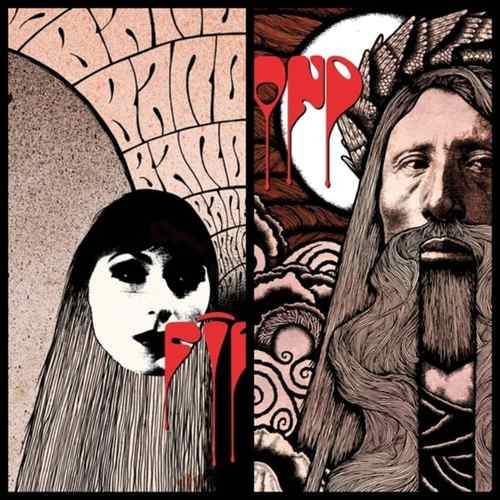 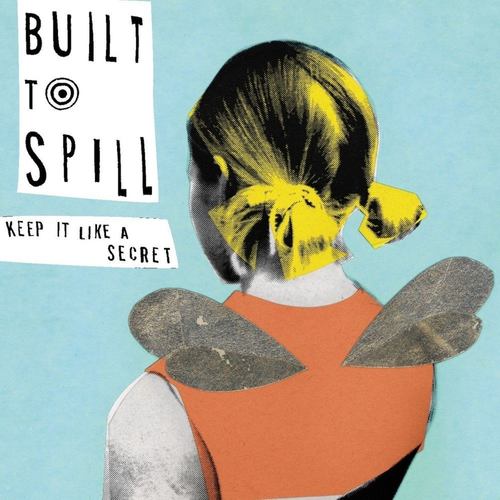