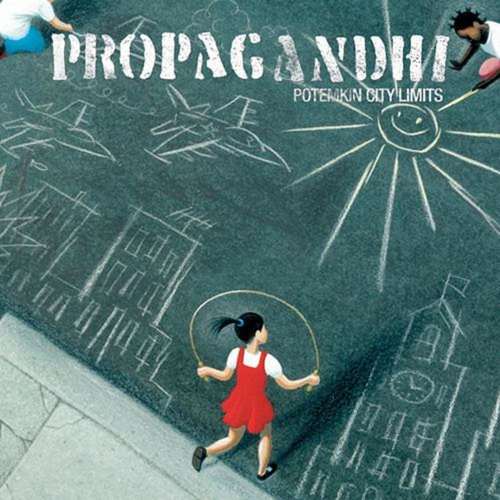 Label: Fat Wreck With Potemkin City Limits, Propagandhi ventures on darker, angrier territory, and has again managed to surpass even themselves to deliver one of the best albums of the year in this genre or any other. One of the most immediately noticeable qualities of Potemkin City Limits is certainly its length; with previous albums barely reaching a half hour, a forty-plus minute Propagandhi album is quite remarkable, but the band finds plenty to do with the added space, with the songs taking their Venom-meets-Bad Religion to newly unearthed depths of dynamic and range. As many will point out, it has been almost five years since this band has released an album, but listening to Potemkin City Limits it becomes abundantly clear that the intervening years has not seen Propagandhi willing to end their pledge to "whine and kick & scream, until everyone has everything they need." and with this album, like each that proceeded it, they have shown that they are a band at the very forefront of music and message. 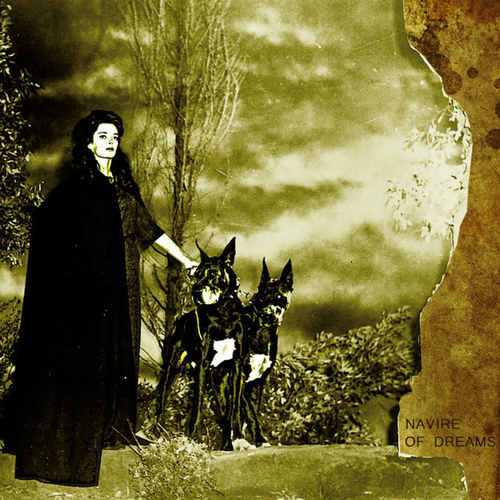 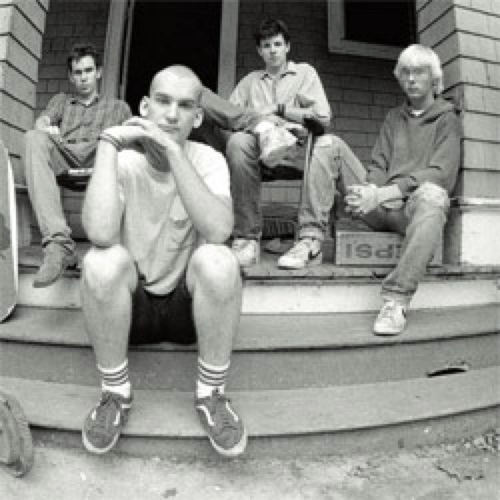 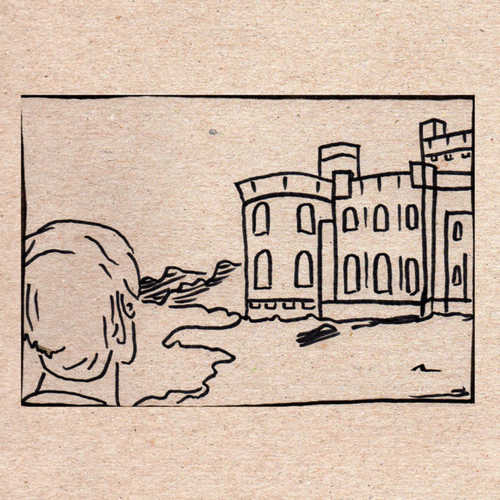