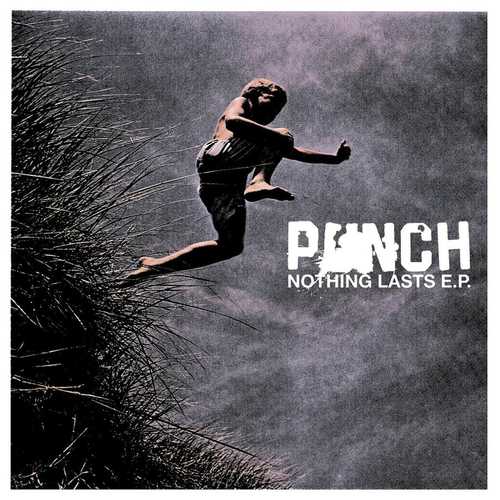 Label: Deathwish Punch "Nothing Lasts E.P." was released by a partnership of Deathwish, Discos Huelga, and 625 Thrash. In June of 2011, Punch piled into their two beat up Honda Civics in San Francisco, CA and set off on a twenty six minute journey to East Palo Alto, CA. With a population of just over four thousand gang members, East Palo Alto may be a peculiar place for a punk band to go, but nestled in its urban isolation is acclaimed engineer Jack Shirley and his Atomic Garden Studios (formerly the ShitBox). There under Shirley's attentive ears, Punch poured their patchwork sound into their latest work, "Nothing Lasts E.P.” The influences on “Nothing Lasts” are as varied as the 5 members’ musical backgrounds, spending time in bands as diverse as Doppelganger, Loma Prieta, and Bullets In. As with their previous releases “Nothing Lasts” straddles a variety of hardcore sub-genres. From thrash to d-beat to straight up youth crew Punch recombines all of these genres to create something all their own without ever being forced or cheesy (they're vegan, duh). “Nothing Lasts” is a slightly more introspective release for the band which lyrically and musically explores active nihilism – the idea that it is better to actively break down your walls and change yourself rather than to sit around and wait for the world to spoon feed you. Make each moment count because no matter good or bad, nothing lasts. 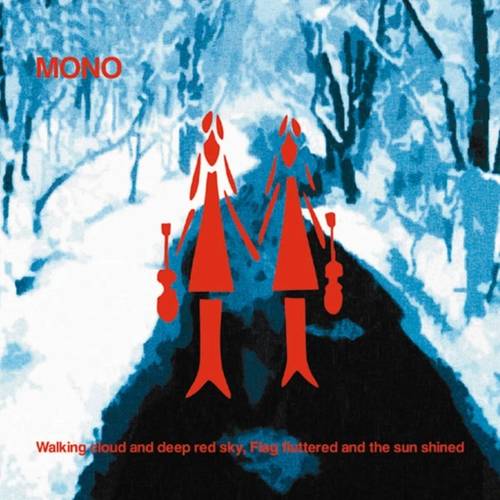 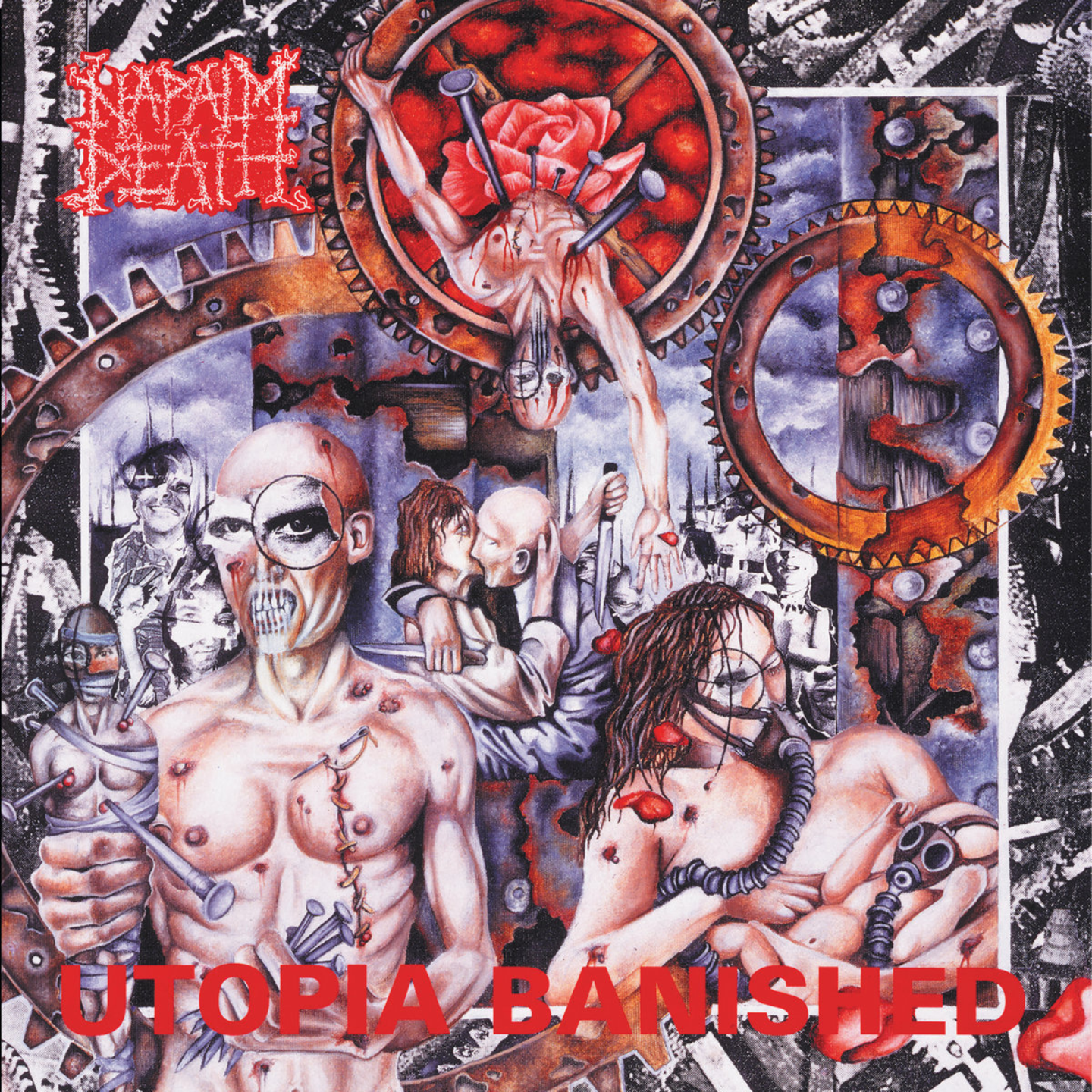 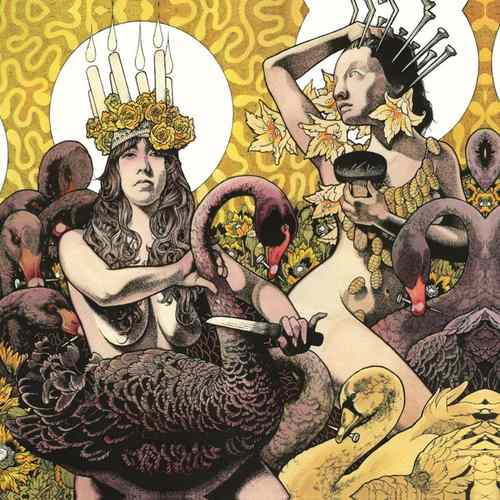