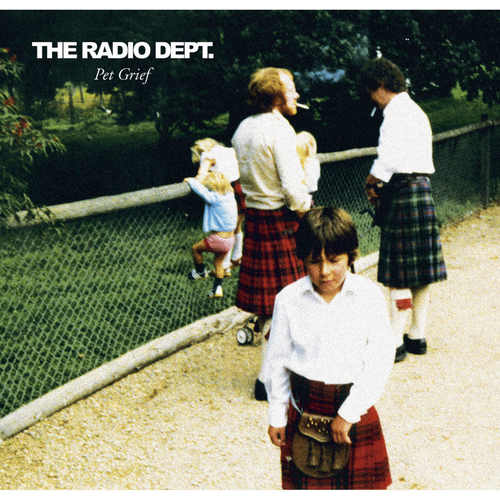 Label: Just So In the chorus of Pet Grief's lead single and catchiest song, Radio Dept. head Johan Duncanson makes the touching if rather petty confession that the only reason he's able to withstand his jealous despair is the knowledge that his would-be romantic rival has "the worst taste in music." Well, if it makes him feel better, there's certainly no doubting his and his bandmates' taste -- like their buzzy, buzzed-about debut, Pet Grief evinces an impeccably fashionable roll call of influences from British post-punk and shoegaze to more recent electronic indie and dream pop. Johan Duncansons words read like ambiguous diary entries, and consequently, theres hardly a moment where the Swedes break out of their blissfully melancholic state  but thats the kind of songwriting that makes for the best meditative listening. 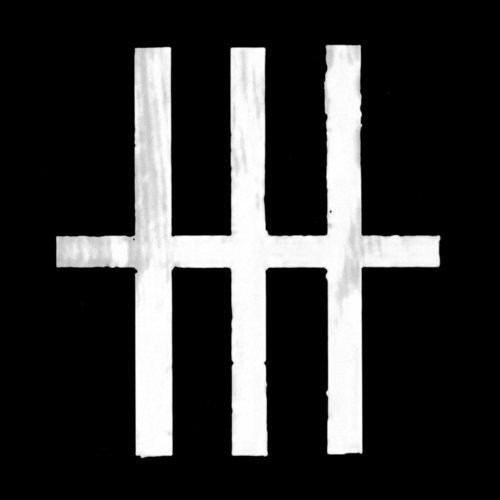 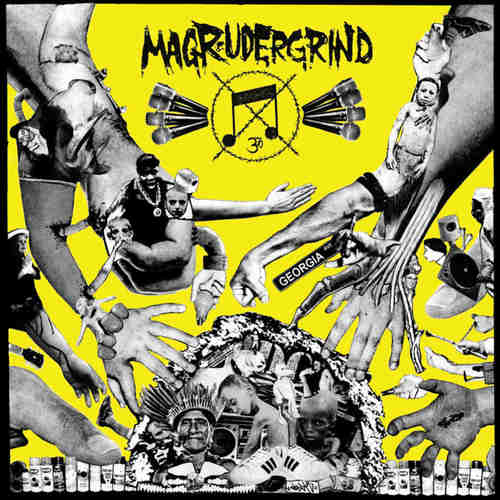 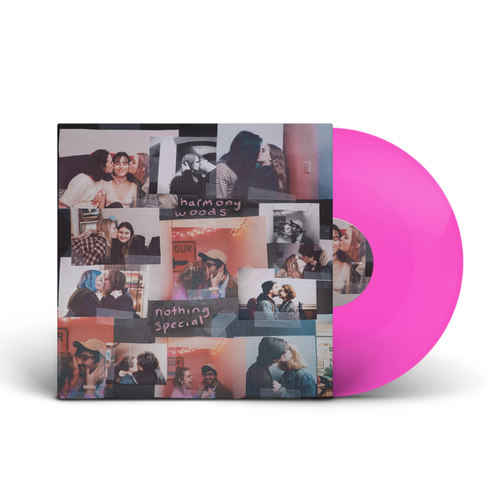