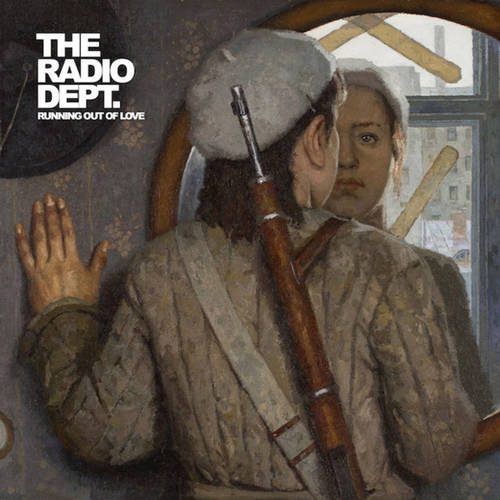 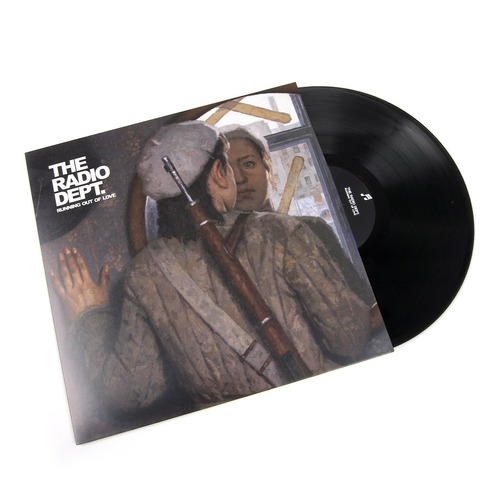 RADIO DEPT., THE - Running Out Of Love LP

Label: Labrador You only have to look at the cover of Running Out Of Love to realise that The Radio Dept. are waging war. Over its ten songs Johan Duncanson and Martin Carlberg do battle with the Swedish government, fascists, racists and their (now ex) record company. The Radio Dept. have never shied away from the political but their fourth album is their most involved political statement yet, every song takes aim at what they see as an injustice. Having initially been hailed as dream-popsters with their debut, over the course of their subsequent records they’ve gradually added more electronica to their songs and that reaches its apex on Running Out Of Love. They also display an unabashed love of 80s Manchester music, with the spirit of New Order and The Stone Roses part of the musical dynamic. Running Out Of Love isn’t the sound of hectoring; it’s The Radio Dept. getting on with the business of making important records, being one of the most challenging, uncompromising and rewarding bands we have and proving that political music is as vital as ever. 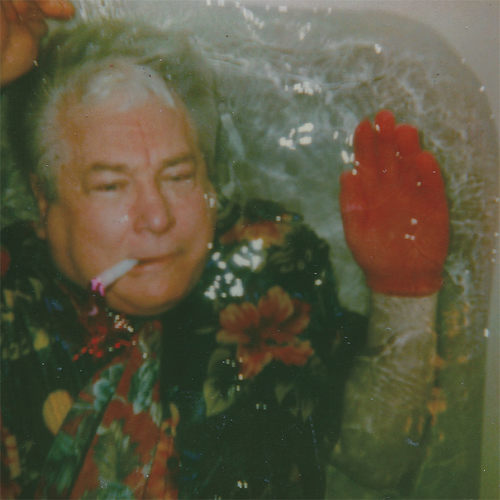 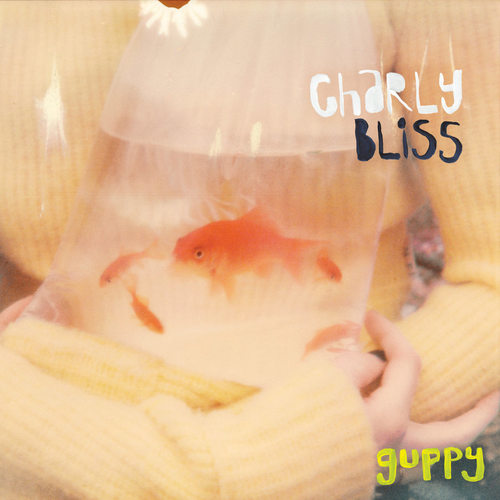 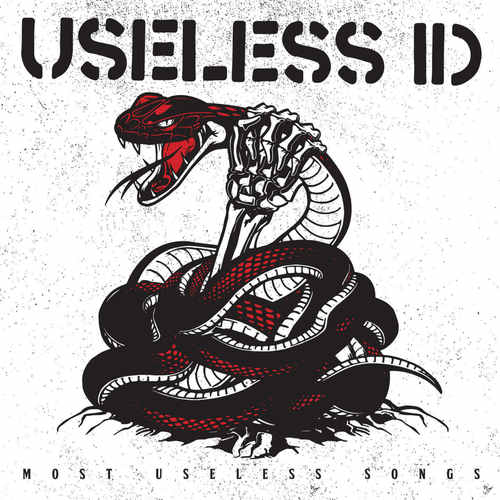 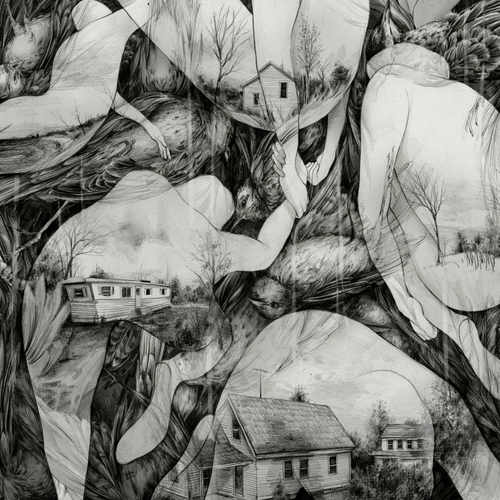