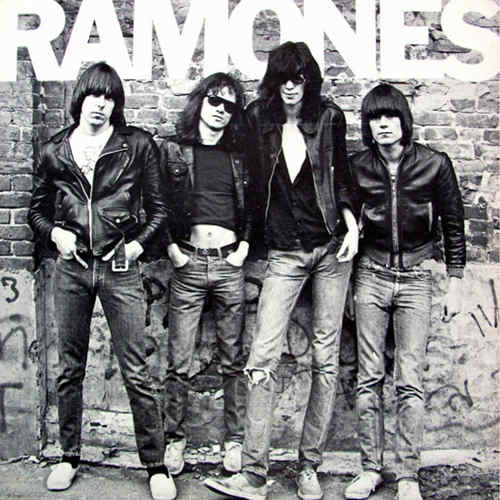 Too many albums are cited as influential, but in this case, it could be reasonably argued that virtually every one of those 6,000 sales were courtesy of key or burgeoning musicians, journalists and creative types, catalysing the birth of an entire movement. Put simply, the Sex Pistols played the Marquee on February 12, 1976, Ramones’ debut album was released on April 23, and then punk happened. Overnight, songs got shorter and music got faster and more furious. Listening to the album today, you have to wade through 40 years of hype before you can make your mind up. Even if you’d never heard it before, virtually every note, is recognisable: the language of cartoon mayhem – Blitzkrieg Bop, Beat On The Brat, Chain Saw – and Joey Ramone’s pretty-vacant vocals, the ‘Eh-oh, let’s go!’ and ‘Wun-tew-free-faw!’ chants, Dee Dee’s pummelling bass, Johnny’s sped-up dentist-drill guitars and Tommy’s double-time glam beat. As with Taxi Driver, that other significant 1976 arty-fact, you could pause it anywhere and ‘freeze-frame’ an iconic moment. 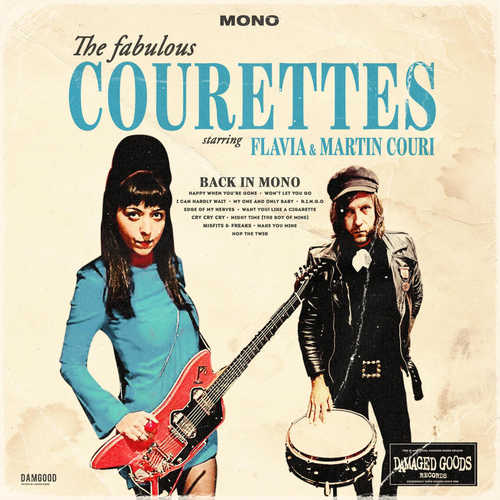 COURETTES, THE - Back in Mono LP