Razor, Canada’s legendary Thrash Metal icons return with the reissue of their classic 1984 debut EP, Armed & Dangerous on Relapse Records! Witness one of Thrash Metal’s most unrelenting bands, from their beginnings as an undeniable raw force, to a band harnessing the height of their powers on the live stage. Razor needs no introduction amongst fans of speed or thrash metal, simply put they are considered one of the best metal bands to hail from Canadian shores, standing tall amongst the likes of Voivod, Exciter, Anvil, Sacrifice and Slaughter. Armed and Dangerous is a profoundly powerful LP and anyone looking for more of the early Razor sound will not be disappointed with the tracks that are unique to this release. Unrefined, unrelenting and just plain nasty, Armed and Dangerous is not for the faint-hearted and will crush the throats of all that stand in the way of its stainless-steel fury. 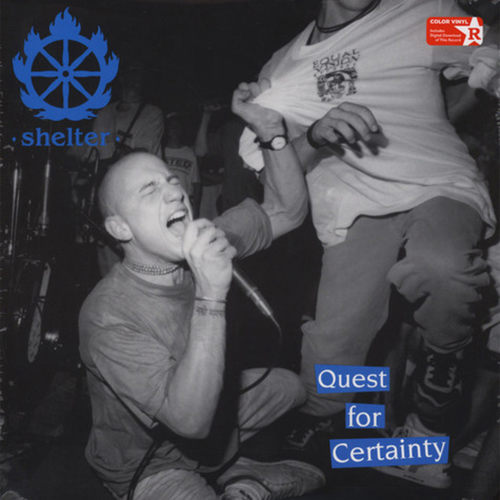