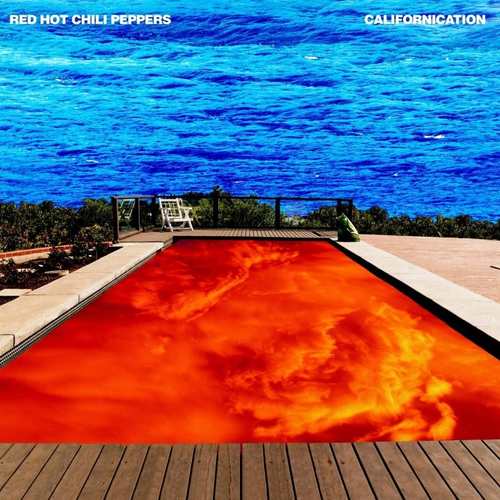 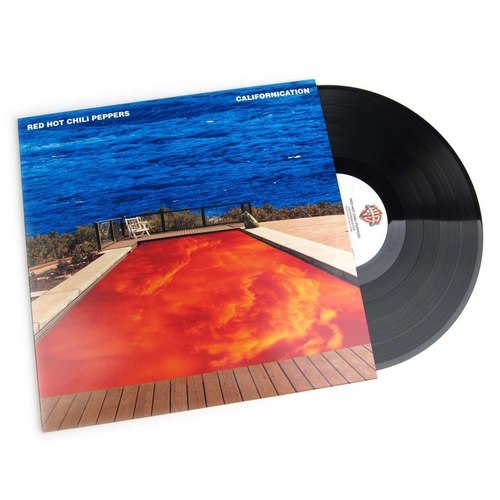 Label: Warner legendary and influential outfit returned back to greatness with 1999's Californication. An obvious reason for their rebirth is the reappearance of guitarist John Frusciante (replacing Dave Navarro), who left the Peppers in 1992 and disappeared into a haze of hard drugs before cleaning up and returning to the fold in 1998. Frusciante was a main reason for such past band classics as 1989's Mother's Milk and 1991's Blood Sugar Sex Magik, and proves once and for all to be the quintessential RHCP guitarist. Anthony Kiedis' vocals have improved dramatically as well, while the rhythm section of bassist Flea and drummer Chad Smith remains one of rock's best. The quartet's trademark punk-funk can be sampled on such tracks as "Around the World," "I Like Dirt," and "Parallel Universe," but the more pop-oriented material proves to be a pleasant surprise -- "Scar Tissue," "Otherside," "Easily," and "Purple Stain" all contain strong melodies and instantly memorable choruses. With the instrumentalists' interplay at an all-time telepathic high and Kiedis peaking as a vocalist, Californication is a bona fide Chili Peppers classic. 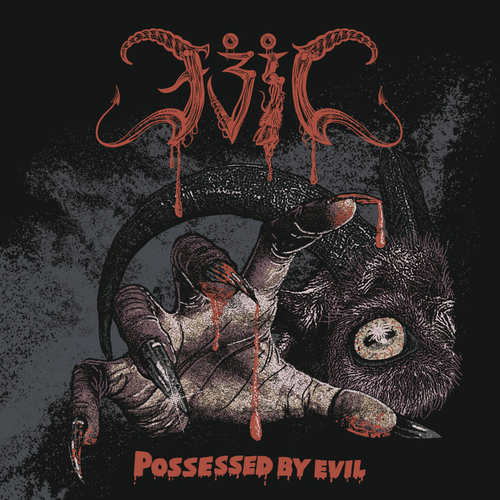 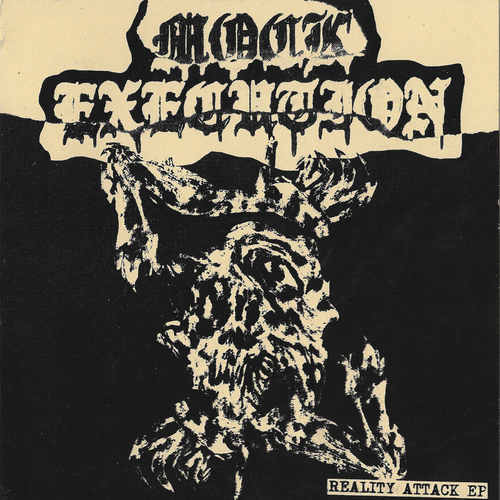 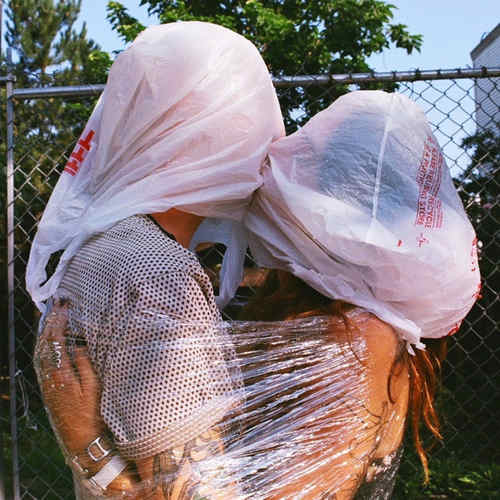 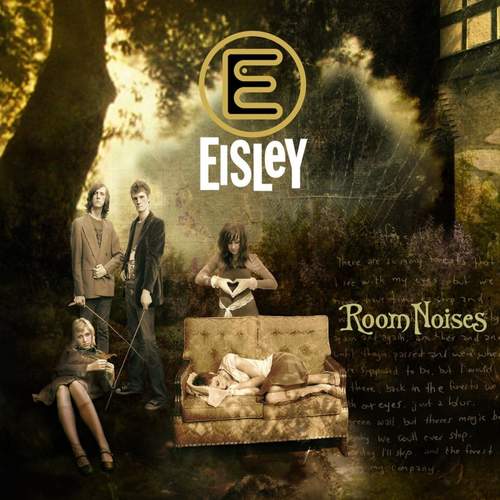