Released in 1989 and produced in, of all places, Los Angeles, Don’t Tell a Soul finds The Replacements amidst an odd lineup (namely guitarist Bob “Slim” Dunlap, who stepped in for Bob Stinson), a different, more mature sound, and a new producer. Originally recorded at Bearsville Studios in Woodstock, New York with producer Tony Berg, the band (surprisingly) didn’t enjoy the crunchy, more lo-fi sound and opted to side with Matt Wallace in the sunny west coast. What’s remarkable, however, is that while some may argue this shifted the band’s roots incredibly, this seventh LP bleeds of Midwestern flavour. Thirty years later, Don’t Tell a Soul’s stab at timelessness ironically makes it sound dated. The album title seems to hint at the defeatist attitude that the group was cultivating; it was as if the members were saying to the world, “Don’t tell anyone about us. We’re underdogs. We don’t know how we might handle the attention.” With the release of Dead Man’s Pop, the tracks on Don’t Tell a Soul are being held to the light again after 30 years of being dismissed as a great band’s biggest mistake. And under scrutiny, the songs come out all the better for it. 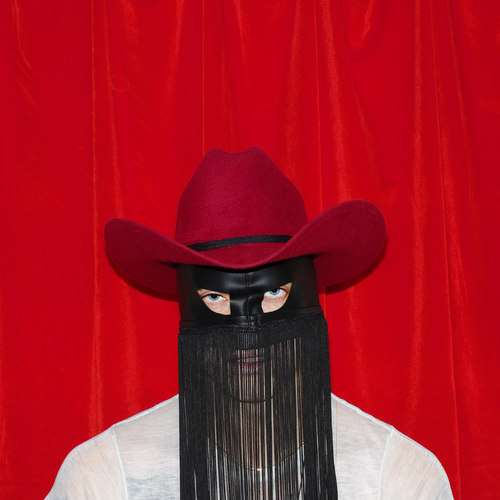 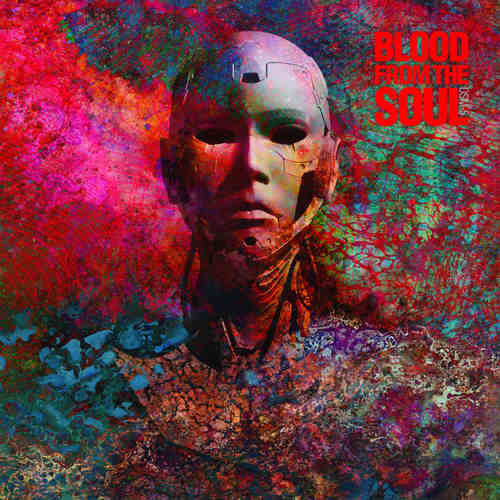 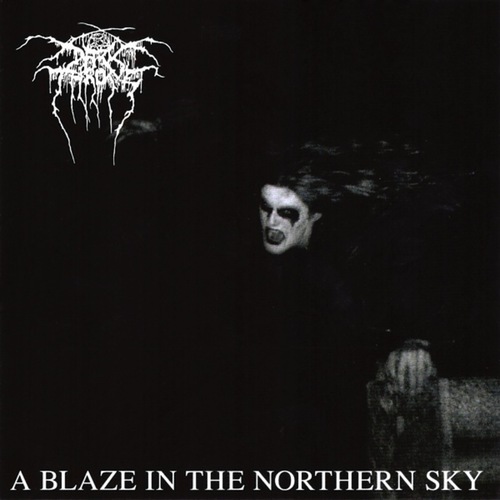 DARKTHRONE - A Blaze in a Nothern Sky LP 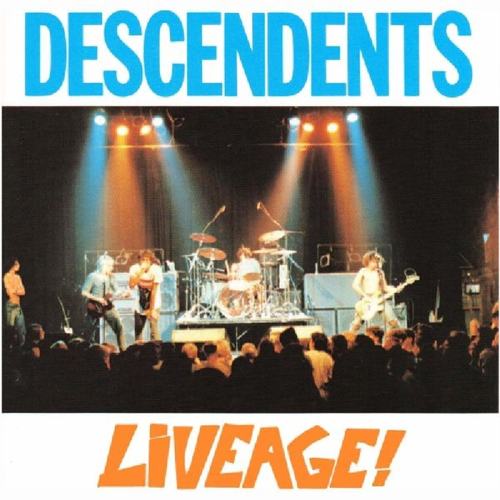