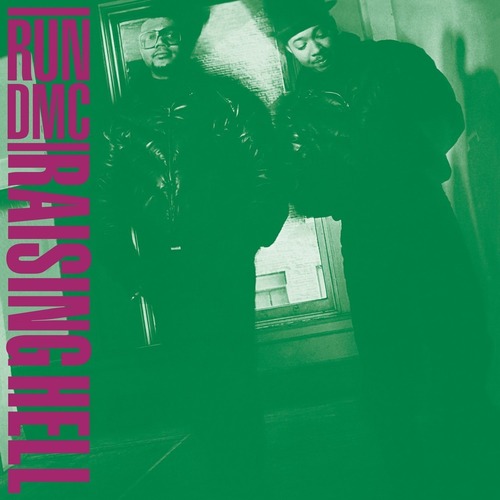 Label: Legacy By their third album, Run-D.M.C. were primed for a breakthrough into the mainstream, but nobody was prepared for a blockbuster on the level of Raising Hell. Run-D.M.C. and King of Rock had established the crew's fusion of hip-hop and hard rock, but that sound didn't blossom until Raising Hell, partially due to the presence of Rick Rubin as producer. Rubin loved metal and rap in equal measures and he knew how to play to the strengths of both, while slipping in commercial concessions that seemed sly even when they borrowed from songs as familiar as "My Sharona" (heard on "It's Tricky"). Along with longtime Run-D.M.C. producer Russell Simmons, Rubin blew down the doors of what hip-hop could do with Raising Hell because it reached beyond rap-rock and found all sorts of sounds outside of it. The music on Raising Hell was fully realized and thoroughly invigorating, rocking harder and better than any of its rock or rap peers in 1986, and years later, that sense of excitement is still palpable on this towering success story for rap in general and Run-D.M.C. in specific. 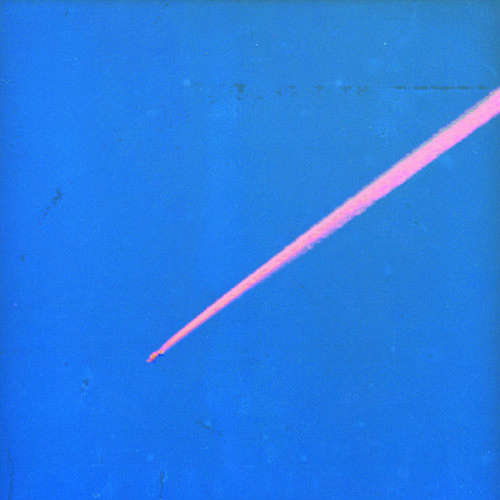