Label: Suicide Squeeze With their new album Water, Los Angeles trio SadGirl taps into the romantic and nostalgic spirit of their native city while exuding a time-tested authenticity suggesting they've had a peek behind the curtain of the glitzy boulevards and relentless sunshine. It's a collection of breezy pop songs captured with the timbre of old-time recording techniques. Songs like "Little Queenie" touch upon the yesteryear reverberations and longing of a Ken Boothe ballad. Similarly, a tormented love song like "Miss Me" transports the listener back to slow dances at a previous generation's sock hop, only to be subverted by a chorus of "miss me with that bullshit." It's as if guitarist/vocalist Misha Lindes, drummer David Ruiz, and bassist Dakota Peterson want to conjure an idealized past only to remind us of innocence lost. 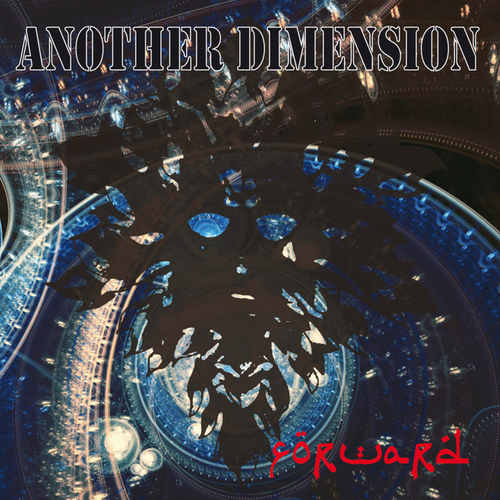 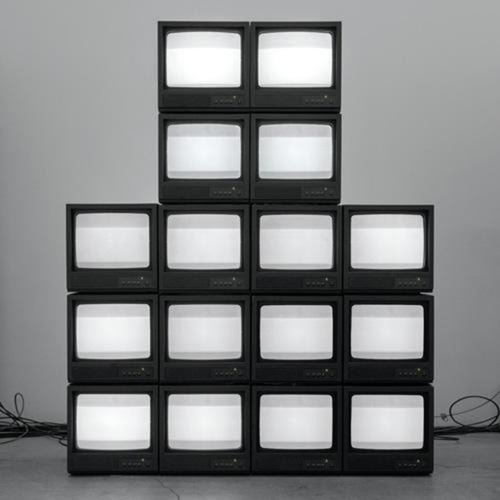 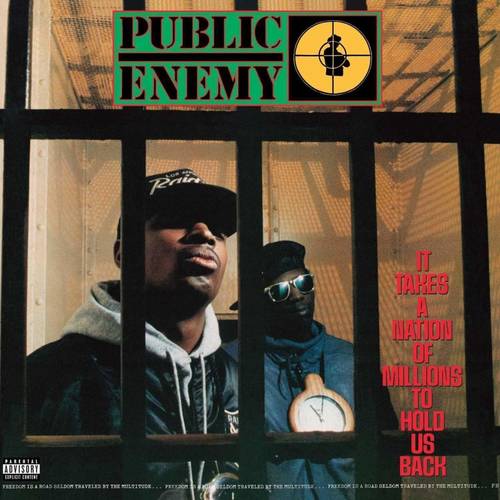